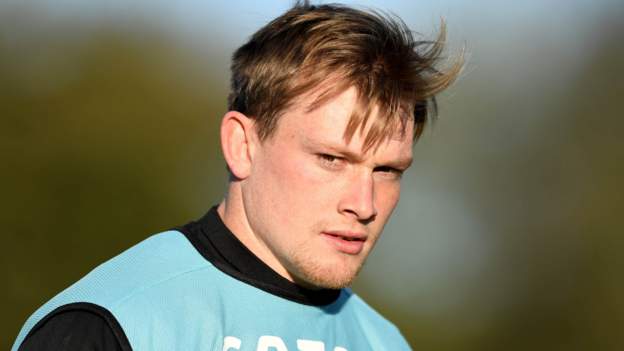 Defeats against South Africa and New Zealand were followed by an unconvincing win over 14-man Fiji.

Wales host the Wallabies on Saturday after being accompanied throughout the autumn by repeated injury setbacks.

“We desperately want to finish on a high,” said Tompkins.

Head coach Wayne Pivac has used close to 40 players across the three internationals so far.

Prop WillGriff John and Will Rowlands have added to the casualty injury list after suffering head injuries against Fiji with forwards coach Jonathan Humphreys saying Wales were missing 15 forwards against the Wallabies.

Basham’s back-row colleague Ellis Jenkins has made an impressive return following a three-year absence from international rugby due to injury.

“It’s difficult as you don’t have those settled leaders you have had in the past, so others have had to step up, and have been doing so brilliantly in my opinion,” added the Saracens centre.

“These stalwarts who have been here a long time eventually are going to get older and it’s going to have to be passed down.

“What you have seen is that transition, and it is good to have that exposure.

“There might be some teething problems, but so far I have been really impressed with the leadership and communication going around.

“Obviously, you want those boys back as what they add is immeasurable, but it’s nice to see other lads stepping up too.”

With Wales less than two years out from their next World Cup campaign, Pivac now has more selection depth than at any time during his two-year reign but knows he needs his leading players fit.

“It shows that if there is depth like that, it’s pushing players that maybe would be in the team harder, so it is only going to get better for the national team and the squad,” added Tompkins.

“I understand fans might be frustrated at the games, but other than the New Zealand one the others have been pretty close and been there to win – especially the South Africa game, which could have been flipped on its head.”

Wales have won their last two encounters against Australia, including a pivotal 2019 World Cup pool victory, after a run of 13 successive defeats in the fixture.

Success on Saturday would send them into the start of a Six Nations title defence next February with spirits high.

“They play free-flowing rugby, they work hard and move the ball a lot, so it is going to be a lot of running and a lot of the ball on the field,” added Tompkins.

“I feel like we have had different challenges every week. New Zealand were fairly open, then you have South Africa, where it is physical.

“And you have the Fijian challenge, which is also physical, but they can offload and have a bag of tricks. It’s brilliant because you don’t get those tests in Premiership rugby or against other teams.” 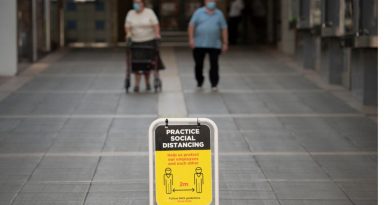