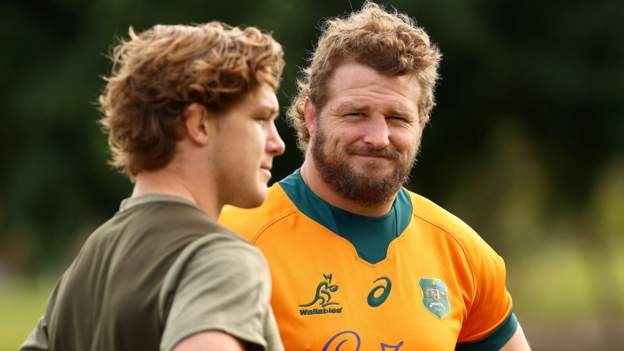 Australia captain Michael Hooper will miss the autumn international against Wales with prop James Slipper taking over the leadership role.

Slipper has played 113 internationals for Australia since making his debut in 2010.

The 32-year-old switched from his usual loosehead to start at tighthead for the first time in nine years at Twickenham.

Concussions had ruled out Allan Alaalatoa and Taniela Tupou with London Irish prop Ollie Hoskins winning his first Test cap against England after being called into the Wallabies squad for the first time.

It will be the second time Slipper has captained the side after previously leading the Wallabies against USA in 2015. 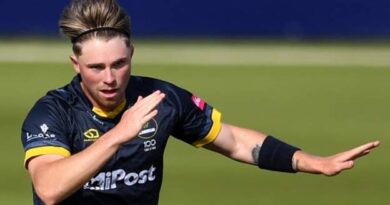