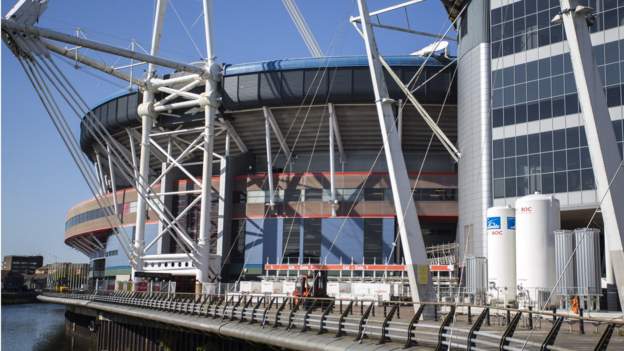 The Principality Stadium is being considered as the venue for upcoming Wales football matches, says Football Association of Wales chief executive Noel Mooney.

However, the Principality Stadium was used in October 2018, as 50,232 fans attended a 4-1 friendly defeat against former world champions Spain.

“It’s something we could well do. Why not?” said Mooney.

“We have an agreement with Cardiff City Stadium and everyone really likes going there.

“But we’ll actually speak to the Welsh Rugby Union late next week. Absolutely we’re in discussions with them.”

Wales are preparing for a first campaign in the top tier of the Nations League in 2022, which could see them face some of Europe’s leading sides such as France, Spain and Germany.

Winning their Nations League group in 2020 also enhances Wales’ chances of securing a place in the 2022 World Cup qualifying play-offs, via a potential home play-off match.

Similar such fixtures would likely draw larger demand than the 33,280-capacity Cardiff City Stadium could hold.

“It’s just to make sure that if a match comes that, for whatever reason, Cardiff City Stadium is not available,” added Mooney.

“Or if there’s a real big feeling that people want to go to the Principality Stadium.”

Should Wales return to the Principality Stadium or remain at Cardiff City Stadium? Share your views in the comments section. 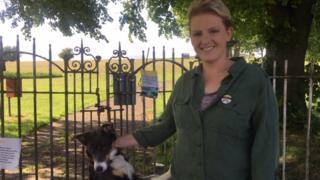 Coronavirus: ‘A walk in the park would help my anxiety’ 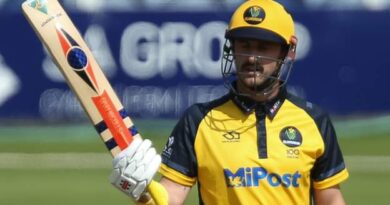