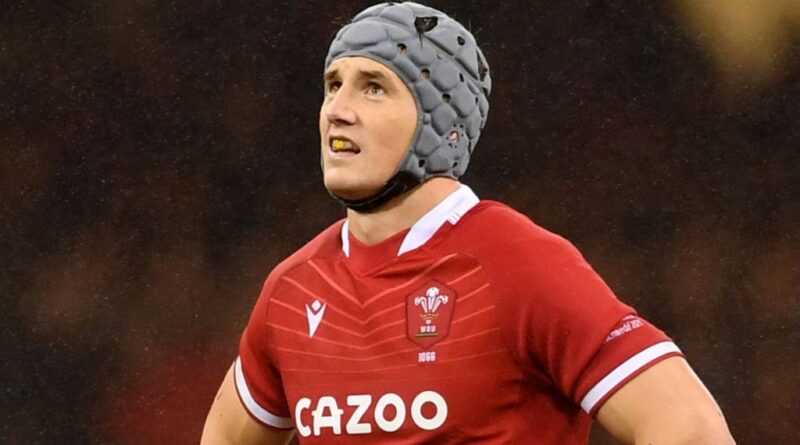 Wales head coach Wayne Pivac says he know all about Scarlets’ Jonathan Davies and wants to see how Willis Halaholo of Cardiff fares in their starting line-up against Australia on Saturday.

Pivac says Davies has not been dropped and that he wanted to rotate his midfield options for Wales’ final Test of the autumn internationals.

Davies has 99 international appearances with 93 for Wales and six for the British and Irish Lions. 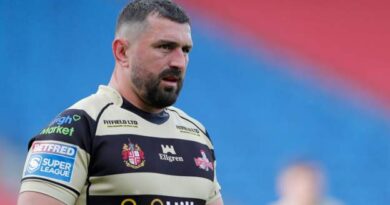 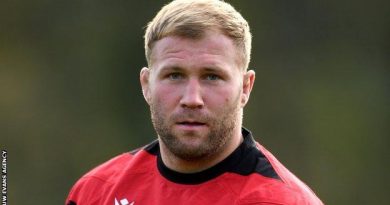 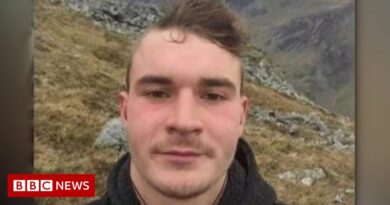