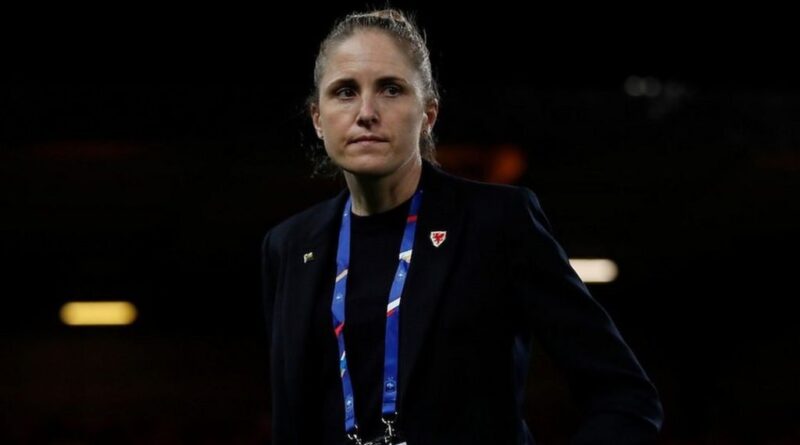 Wales manager Gemma Grainger says her side’s 2-0 defeat to group leaders France in Guingamp on Tuesday was their best performance since she took charge.

Wales finished the 2023 World Cup qualifier with 10 players after Kayleigh Green was sent off but came close to equalising, with Jess Fishlock hitting the post late on before France scored on the counter.

The result leaves Wales second in the group, five points behind France, with four games to play. 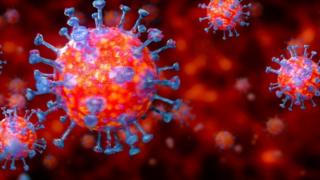 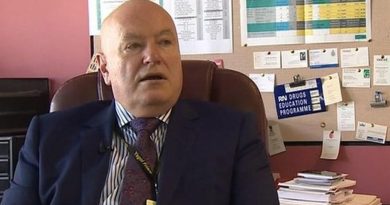