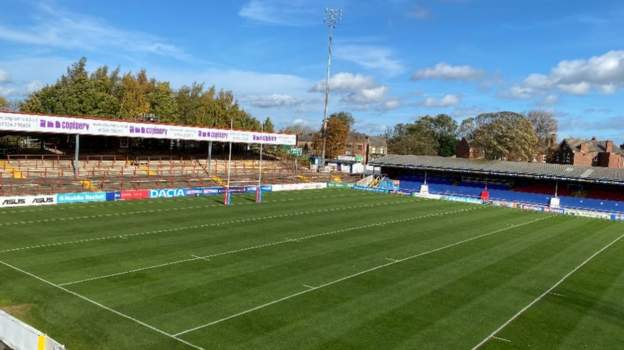 Wakefield Trinity have been granted planning permission to overhaul the Be Well Support Stadium, known as Belle Vue, by Wakefield Council.

The approval was given by the Planning and Highways Committee at their monthly meeting on Thursday.

Under the plans, Trinity will replace the existing east stand, building a two-storey, 2,507-seat stand.

Trinity will also repair and resurface the north terrace, restoring it to full 3,500 capacity.

Work can begin on the project in early 2022, subject to the necessary statutory consents and formal signing of a Section 106 agreement. It outlines what is being done limit the impact on the local community, which Trinity say has already been agreed in principle.

“This is fantastic news and marks another significant milestone in our plans to develop the Be Well Support Stadium at Belle Vue into a Community Stadium for the people of Wakefield,” chairman John Minards said.

“We look forward to completing the necessary legal processes in January and making a start in earnest shortly thereafter.”

A new gym, changing rooms, toilets and office facilities will also be created in the development, in addition to a shop, studio and cafe, along with the upgrading of their Rollin Shack bar, floodlights, car park and a new electronic screen-scoreboard. 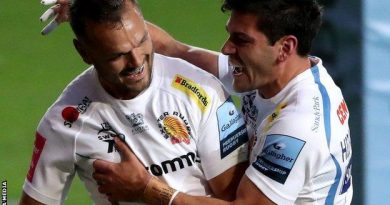 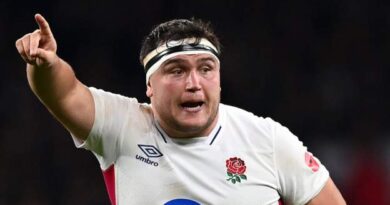 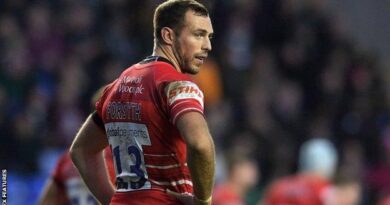