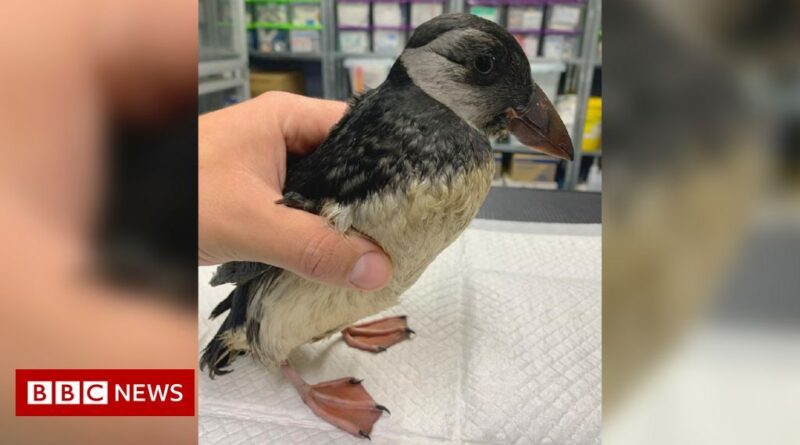 After being warmed up and dried, the bird will need feeding up and a full recovery is expected, staff at the animal hospital added.

Puffins usually spend their lives at sea, coming to land between March and August to breed, according to the RSPB.

Half the UK’s puffin population can be found at only a few sites, including the RSPB’s Bempton Cliffs reserve in East Yorkshire and the Farne Islands, as well as Coquet Island off the Northumberland coast.

A puffin was spotted earlier this week at a wildlife reserve in Essex, but it was later found dead. 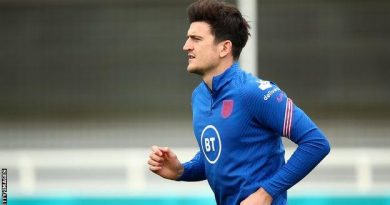 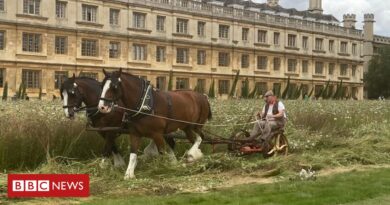 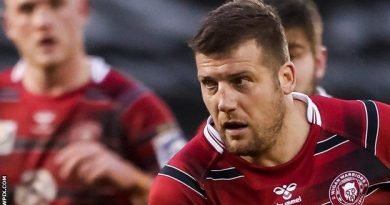