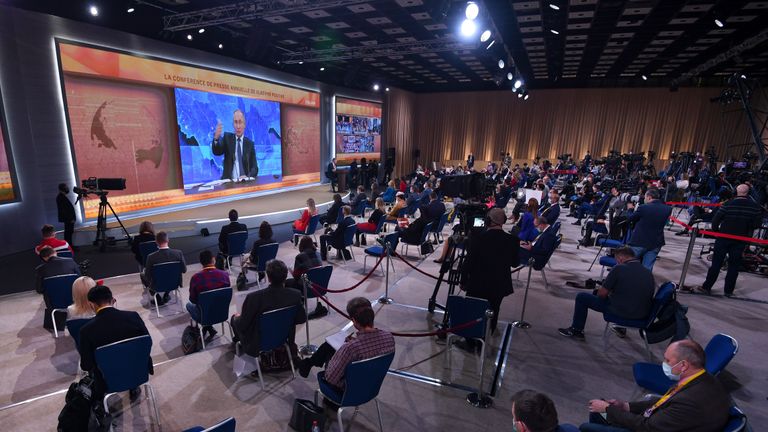 Vladimir Putin has told his annual news conference that Russia did not help Donald Trump get elected in 2016, and he hopes that Joe Biden will help thaw relations between the two countries.

The Russian leader wants the US president-elect to help resolve “difficult issues” between Moscow and Washington.

Mr Putin has long been accused of helping get Mr Trump elected in the US, but told reporters that state hackers had nothing to do with the election.

Russia claimed it was the first country in the world to give the green light to a coronavirus vaccine, with its Moscow-developed Sputnik V jab.

Mr Putin told reporters that he has not yet been vaccinated with Sputnik V, but that around 70 million citizens have been.

Translated into English, he said: “Vaccines that are now available for citizens… of a specific age. The vaccines are not yet eligible for people like me.

“I repeat that I’m a law-abiding citizen and I’m listening to recommendations from our specialists. That’s why I haven’t yet, as specialists say, inoculated this vaccine. But I will certainly do this when it becomes possible.”

It was also revealed that Russia does not yet have the equipment to mass produce its COVID-19 vaccine, and says it needs time to increase production capacity.

On Mr Navalny, Mr Putin said that a media investigation into the attack that placed blame on state-sponsored assassins was a “trick” to attack Russian officials.

He also played down Mr Navalny’s importance, saying if somebody had wanted to poison him, they would have “finished the job”.

Vladimir Putin’s annual news conference often lasts for hours, and is one of the only ways reporters, who are usually from state-approved outlets, get to ask questions. 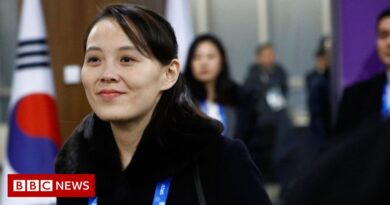 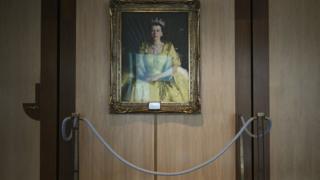 Jenny Hocking: The Australian historian who took on the Palace and won