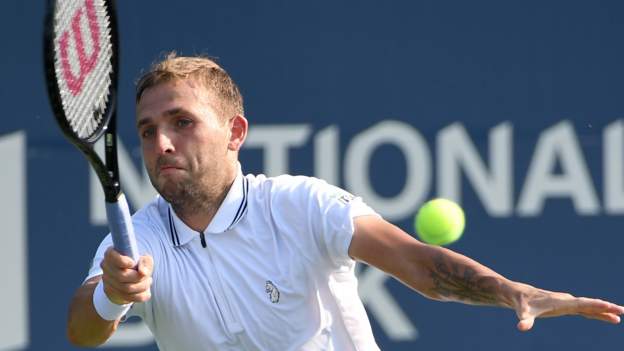 Britain’s Dan Evans was knocked out of the Vienna Open first round when he was beaten in straight sets by Spanish teenager Carlos Alcaraz.

Evans, 31, twice broke back to level in the first set before a costly service game – from a 40-15 lead – saw 18-year-old Alcaraz break again for the opener.

That means Evans missed a potential meeting with Andy Murray in round two.

Former world number one Murray was on court after Evans, as he looked to beat Poland’s Hubert Hurkacz at the third attempt this year.

Both matches saw encouraging performances from Murray, who has a metal hip after career-saving surgery in early 2019, against one of the leading players on the ATP Tour this season.

After pushing a series of top-20 players close in recent weeks, including Argentina’s Diego Schwartzman in Antwerp last week, Murray hoped to beat Hurkacz and set up another tie with Alcaraz. 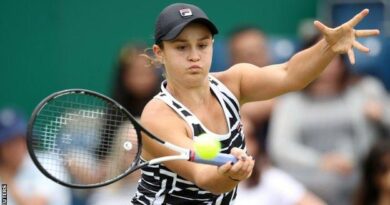 Ashleigh Barty: World number one withdraws from US Open 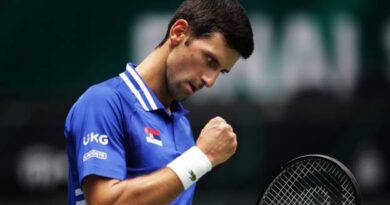