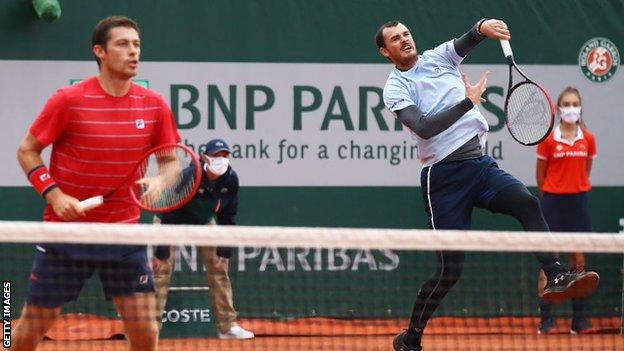 It was Murray and Skupski’s second final as a pairing, following August’s Western and Southern Open defeat.

Both pairs move into the top-eight in the race to qualify for the ATP Finals in London later in November.

Britons Murray and Skupski, who reached the French Open quarter-finals in October, held a 5-3 lead before losing four successive points in the first-set tie-break.

They saved match points at 5-3 and 5-4 down in the second set but, despite squandering two further match points in the final game, Kubot and Melo converted their fifth to add to their 2015 and 2016 crowns.

Murray and Skupski are seventh in the race for London – with eight to qualify – as they chase a first appearance together at the ATP finals, due to take place between 15 and 22 November. 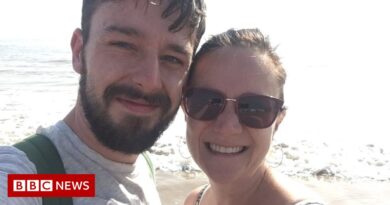 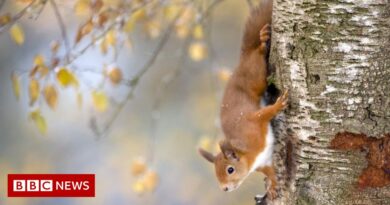