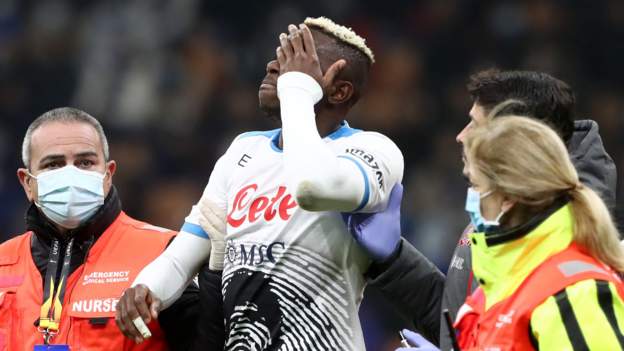 Italian club Napoli have announced Nigeria striker Victor Osimhen is set to be sidelined for three months with a facial injury.

It means the 22-year-old will miss the Africa Cup of Nations in Cameroon, which kicks off in fewer than seven weeks’ time on 9 January.

The Serie A side said the striker had surgery on his cheekbone and eye socket on Tuesday, having sustained fractures in the 3-2 defeat by Inter Milan on Sunday.

Osimhen, who is Napoli’s top scorer this season with nine goals in 14 appearances, was substituted in the 52nd minute following a nasty clash of heads with Inter’s Milan Skriniar.

“Titanium plates and screws were used in the operation,” said a statement on the Napoli website.

“The player is doing well and will remain under observation for the next few days.”

The news will be a blow for both club and country, with Osimhen in a rich vein of form at the moment.

He has scored five Serie A goals and four more in the Europa League for Napoli this season, and Osimhen netted four times in six games to help Nigeria reach Africa’s World Cup play-offs next March.

He also finished as joint-top scorer in qualifying for the delayed Nations Cup, with five goals. 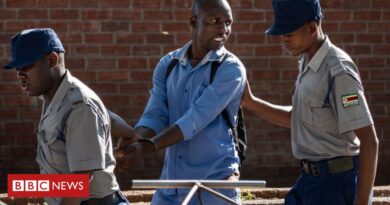 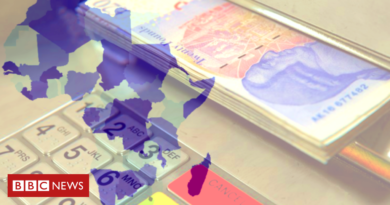 'Cashpoint aid' and Africa: Who benefits?