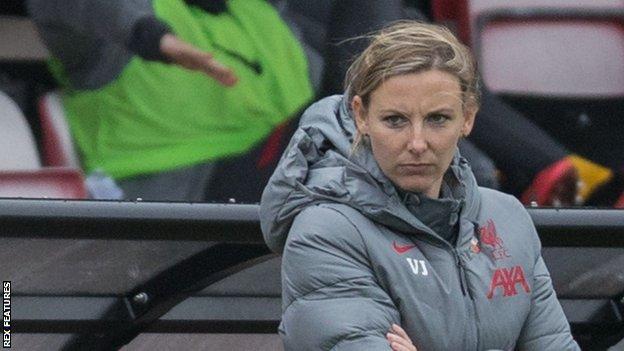 Liverpool manager Vicky Jepson has left by mutual consent with the club third in the Women’s Championship.

Assistant manager Amber Whiteley will take charge on an interim basis as the club searches for a new boss.

“It’s with a heavy heart that my time has come to an end with Liverpool Football Club,” she said.

“Over the years I have been fortunate to work across the entire pathway at this club.

“During this time, I’ve seen so many youth players go on to wear the first-team red shirt, which fills me with immense pride. It’s been a privilege to have contributed to their careers.”

Having previously been the club’s development squad manager, Jepson took over along with former England goalkeeper Chris Kirkland in 2018.

Her appointment came after the pair took joint caretaker charge when former boss Neil Redfearn resigned after one game.

Kirkland left later that season, leaving Jepson in sole charge ahead of a 2019-20 WSL campaign which was interrupted by the coronavirus pandemic.

The club won one and drew three of their 14 completed matches and were eventually relegated from the top flight after the season was decided on points per game, despite having eight games remaining.

In their first season in the Women’s Championship, the Reds have struggled to keep pace at the top. They are five points behind second-placed Durham and eight adrift of leaders Leicester.

“Everyone would like to thank Vicky for her service to the club for over more than a decade,” said a Liverpool statement. “We wish her success in everything she does going forward.” 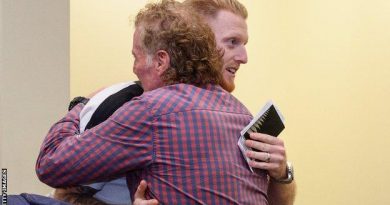 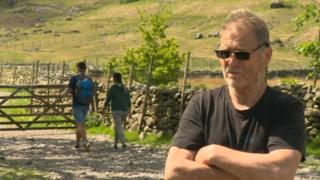