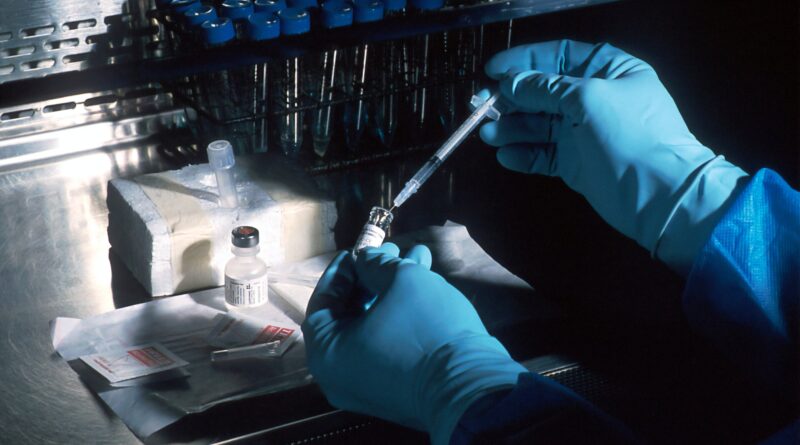 A drug that strips cancer cells of their quest for immortality represents an effective new option for patients with Waldenström macroglobulinemia, including those not helped by the only class of drugs currently approved to treat the disease, a clinical trial by Dana-Farber Cancer Institute investigators demonstrates.

Of the 32 patients in the trial, more than 80% had a “major” response to a two-year course of the drug, venetoclax—a rate comparable to that of current treatments for the disease—with generally manageable side effects. The results, reported in the Journal of Clinical Oncology, make venetoclax a strong candidate for endorsement by the National Comprehensive Cancer Network (NCCN) as an accepted treatment for WM, according to the study authors.

Waldenström macroglobulinemia is a form of non-Hodgkin lymphoma diagnosed in 1,000-1,500 people in the United States each year. It stems from an abnormality in white blood cells known as B lymphocytes, causing them to overproduce a protein that thickens the blood, potentially leading to anemia and a weakened immune system.

“Currently, the main treatment options for patients with this disease are chemotherapy or drugs known as proteasome inhibitors, in combination with monoclonal antibodies, or newer agents called BTK inhibitors,” said study lead author Jorge Castillo, MD, clinical director of the Bing Center for Waldenström Macroglobulinemia at Dana-Farber. “While these therapies are highly effective, they’re each associated with undesirable side effects: chemotherapy, with nausea, hair loss, fatigue, secondary leukemia, and others; BTK inhibitors, with hypertension, heart arrhythmia, and bleeding. BTK inhibitors also need to be taken indefinitely.

“This study sought to determine if venetoclax can be as effective as these treatments while avoiding some of their downsides.”

As in many cancers, malignant cells in WM are “immortalized,” growing and dividing without stop. In WM, this open-ended proliferation is spurred by an overabundance of a cell protein called BCL-2. Venetoclax, which has been approved by the Food and Drug Administration for the treatment of chronic lymphocytic leukemia (CLL), inhibits BCL-2, causing tumor cells to die.

The new trial enrolled 32 patients who had relapsed with WM after previous treatment. They received increasing doses of venetoclax, which is given in pill form, the first three weeks of treatment (experience in patients with CLL had shown that large initial doses caused dying cancer cells to release high levels of toxic substances into the blood). Once they reached the full dosage, they took venetoclax pills daily for two years.

Within the first two months of treatment, 50% of the patients had signs of a response to the drug—indicated by a decrease in the IgM protein, a marker of cancer burden. After two years, the overall response rate—the percentage of patients who had at least a 25% decrease in IgM levels—was 83%. 80% of the patients had a “major” response—a decline in IgM of at least 50%. And 20% had a “very good partial response”—a decline in IgM of at least 90%.

Responses occurred in 50% of the participants who had been treated with BTK inhibitors and in 38% of those who had become resistant to their previous course of therapy.

The side effects of the treatment were generally manageable, according to Castillo. “There was no bleeding, arrhythmias, or neuropathy, which we sometimes see with other treatments. And there was no evidence, at the two-year mark, of the development of secondary leukemias, which can occur with chemotherapy treatment.” Some patients had gastrointestinal issues, such as nausea and bloating, which were treated with standard medications. The most common side effect was a decline in white blood cells known as neutrophils. About 10% of patients required booster shots to bring these levels back to normal.

In the 12 months after completing the trial, some of the patients’ disease had worsened, but 25-30% of the participants were still doing well and didn’t require additional treatment.

“It’s possible that some patients might not need to take venetoclax indefinitely,” Castillo remarked. “We believe there’s a group of patients who won’t require more than two years of treatment.”

Citation:
Venetoclax shown to benefit patients with Waldenström Macroglobulinemia, including some who relapsed (2021, November 19)
retrieved 19 November 2021
from https://medicalxpress.com/news/2021-11-venetoclax-shown-benefit-patients-waldenstrm.html 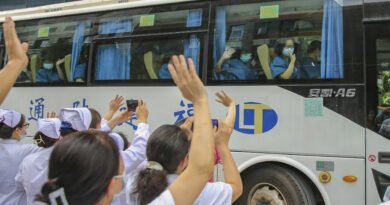 Video: The effects of the pandemic on people living with dementia