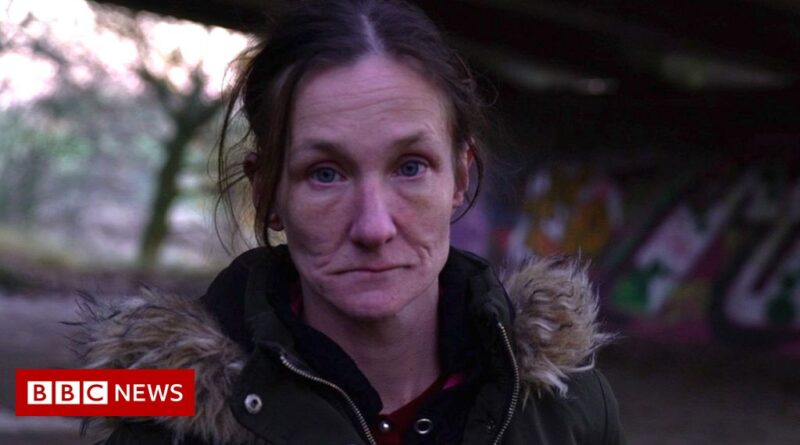 A group of peers are urging the government to repeal the Vagrancy Act which makes it a criminal offence to sleep rough or beg in England and Wales.

The proposed change is supported by homeless charities and housing trusts, but the government say “work is ongoing to look at this complex issue” and has not currently committed to changing the law.

The charity Crisis says the Vagrancy Act “is more likely to push someone further from the vital services that help them to move away from the streets”.

The BBC spoke to Julie, who was moved on by police while she was rough sleeping after being evicted.

Coronavirus: Grandmas’ top tips to get through lockdown 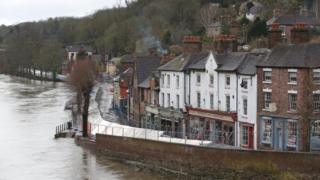