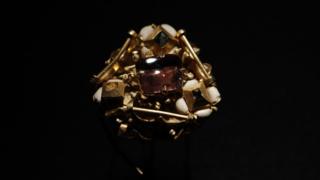 A “priceless” 600-year-old brooch that was found on farmland by a metal detectorist has been snapped up by the Victoria and Albert Museum.

The flower-shaped diamond and gold piece was found during a dig on land at Brigstock, Northamptonshire, in 2017.

It will sit with Queen Victoria’s coronet and popstar Beyonce’s Papillon ring, in the V&A’s jewellery gallery.

The medieval brooch is the only one of its kind found in the UK – and one of just seven known to exist worldwide.

Finder Justin Owens said: “I didn’t have high hopes, thinking it might be an old bottle top or something.”

He discovered it during an organised dig on former aristocratic hunting land, between Corby and Thrapston, but its existence has only just been revealed.

Experts believe it played an important part in the display of status and wealth, but may have been torn from the wearer at great force before it was lost, possibly during a hunt.

Some of the diamonds would have fallen off, and original pearl decoration would have been subject to biodegradation, curators said.

It is the second acquisition made by the V&A through the National Treasure Act.

The V&A said it was not able to reveal the monetary value of the brooch, but it has been described as “priceless”.

Mr Owens, who has been a hobby detectorist for four years, said he only had to dig about four inches (10cm) down to uncover the treasure.

“At best I’d hope to come across a Roman or medieval hammered coin, but to find something so rare and valuable as this was a total shock,” he said.

“It was absolutely caked in mud. I didn’t have high hopes, thinking it might be an old bottle top or something.

“But what a discovery. Now I’ve seen it cleaned up I can’t believe how exquisite it really is.” 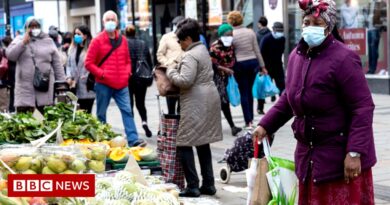 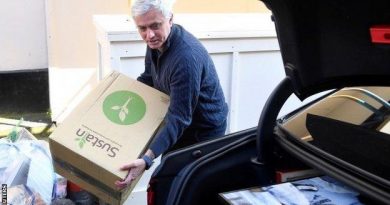 Tottenham in no rush to appoint Jose Mourinho’s successor