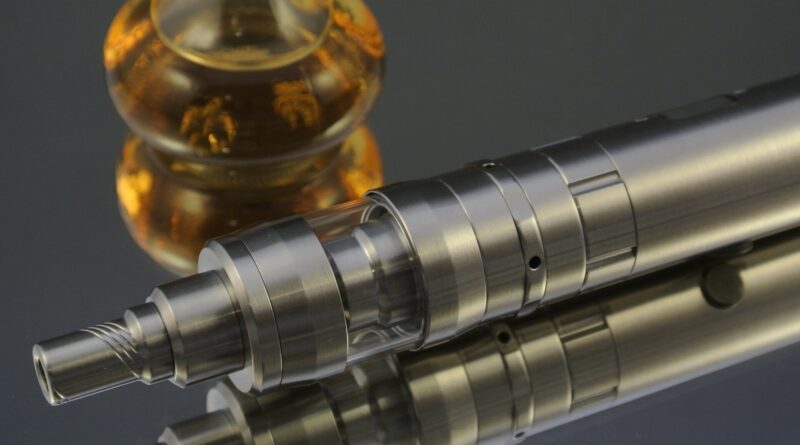 More than two million American middle and high schoolers reported they were vapers in 2021, with eight in ten using flavored e-cigarettes, a government report said Thursday as the US regulator neared a key decision on the future of the industry.

The latest figure for youth vapers represents a decline from 3.6 million in 2020, but that could be at least partly driven by socialization restrictions and access to vaping products during the COVID pandemic.

The report’s authors also said that because the more than 20,000 surveys they sent out between January and May were filled in online, rather than in the classroom as in previous years, the results are hard to compare.

“These data highlight the fact that flavored e-cigarettes are still extremely popular with kids,” said Mitch Zeller, director of the Center for Tobacco Products at the Food and Drug Administration (FDA).

In terms of frequency, 44 percent of high school vapers and 17 percent of middle schoolers reported e-cigarette use on 20 or more of the past 30 days.

Disposables were the most frequently used device, followed by prefilled or refillable pods or cartridges, followed by tanks.

Overall, 85 percent used flavored e-cigarettes, with the most common fruit; candy, desserts, or other sweets; mint; and menthol.

To curb youth vaping, the administration of former president Donald Trump announced a ban on most flavored e-cigarette products in January 2020, and a court ordered companies to submit applications to the FDA by September 2020 to stay on the market.

The FDA has ordered millions of products off the shelves, but missed a September 9 deadline to complete its final review, with market leader JUUL notably absent from determinations made so far.

The agency is weighing the potential benefits of vaping to adult smokers trying to give up conventional cigarettes, versus the harms posed to youth. It has said it is working “expeditiously” to complete the process.

This month, 15 past presidents of the respected Society for Research on Nicotine and Tobacco (SRNT) authored a paper urging the FDA to take a balanced approach to the question.

It cited clinical trials in England and New Zealand where e-cigarettes were successfully used as smoking cessation devices. 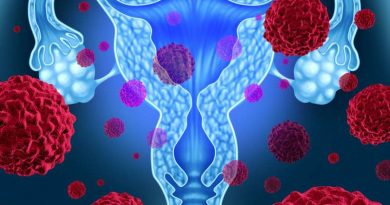 US floats idea of early approval for eventual vaccine