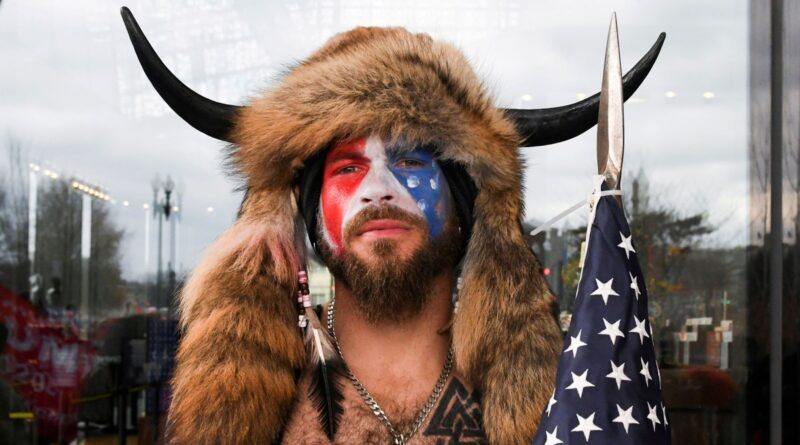 A man who describes himself as the “QAnon Shaman” has been jailed for 41 months over his participation in the US Capitol riot.

Jacob Chansley, who calls himself Jake Angeli, was among the first people to storm the building following Donald Trump’s rally in Washington on 6 January.

Images of Chansley bare-chested, wearing a pair of horns, with his face painted in the colours of the American flag were shared across the globe following the riots.

He was captured shouting into a bullhorn, referring to then-vice president Mike Pence as a “traitor” as he ran inside the Capitol building.

Prosecutors had asked a judge to give him a longer sentence of 51 months after he pleaded guilty in September to obstructing an official proceeding.

He was among thousands who tried to stop Congress from certifying Joe Biden’s election as US president.

Chansley’s sentence was the toughest out of about 675 riot prosecutions – matched only by the one given to a former mixed martial artist who was filmed punching a police officer.

US district judge Royce Lamberth said Chansley had done a lot to convince the court he is “on the right track”.

“The hardest part of this is that I know I am to blame,” Chansley said in a statement before he was sentenced, describing a difficult childhood and saying he had taken responsibility for his behaviour.

“I thought I was going to get 20 years solitary confinement,” he said, adding: “This trauma has done something to me… I have the white hairs to prove it… on my chest… on my arms… I should not have white hairs, your honour.”

Prison officials had diagnosed him with transient schizophrenia, bipolar disorder, depression and anxiety.

When pleading guilty, he said he was disappointed Donald Trump had not pardoned him while he was president.

He has been detained since his arrest in January. 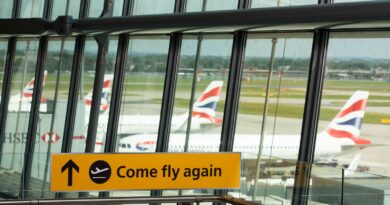 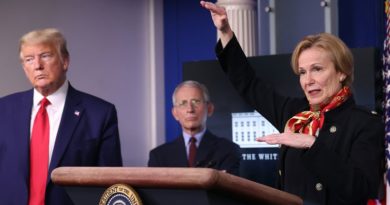 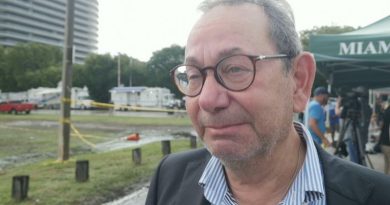