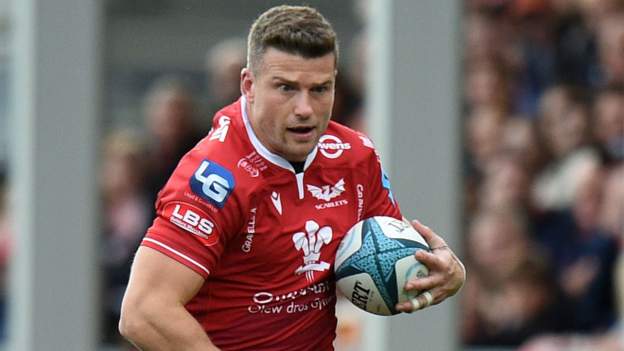 Sione Kalamafoni is unlikely to have recovered in time from a head knock, while fellow back-row Dan Davis is definitely out.

Davis needs an operation on a pectoral muscle injury and will be missing “for a couple of weeks”.

Lousi has been sidelined by a knee problem, while back-five Wales forward Aaron Shingler remains out with a back spasm.

But Argentina back-row Tomas Lezana is available after his Rugby Championship duty.

“Dan Davis, unfortunately, will be operated on. He took a pec muscle injury so that’s obviously a blow for him, I feel sorry for Dan because he’s struggled a bit with injury but been excellent over the first part of our season… we’ll be without him for a couple of weeks now.

“Sione potentially is not (available) because I don’t think he’s got the time to get through the (head injury assessment) protocols.”

Brain drain: You’ve got your degree – but do you stay in Wales? 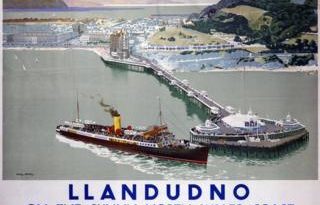 Wartime evacuation: How the taxman fled to Llandudno in 1940