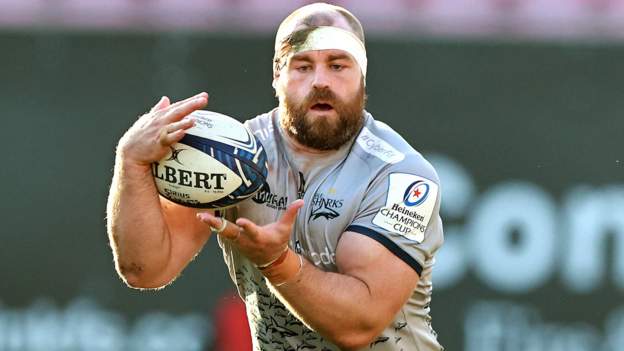 It is one of four changes made by head coach Dwayne Peel with Wales wing Tom Rogers, fly-half Sam Costelow and lock Jac Price also starting.

Scarlets second-rows Aaron Shingler (back) and Sam Lousi (knee) are missing through injury.

Wing Ryan Conbeer drops out of the squad, while Lee, Dan Jones and Morgan Jones are named on the replacements bench.

Flanker Tom Phillips is facing a long period out after suffering a serious knee injury against Edinburgh.

Scarlets will be the first Welsh side to face South African opposition in the new URC with the Lions defeating Zebre last weekend.

“We are very excited,” said Peel.

“We have scouted the Lions through the Currie Cup and we took a lot from last week’s game versus Zebre.

“They were very impressive in the first half and punished Zebre every opportunity they got.

“The fact the four big South African franchises are in the URC is great for the league and we are looking forward to the challenge on Friday.”

Lions have named an unchanged squad.

“We appreciate Scarlets will pose a different challenge for us, but we are confident the players selected will once more aim for a positive result,” said Lions head coach Ivan van Rooyen.

“The team has prepared well in the lead-up to tomorrow, with a few productive planning sessions on and off the training field.

“Last week we spoke about momentum and that’s what we would like maintain from here onwards.” 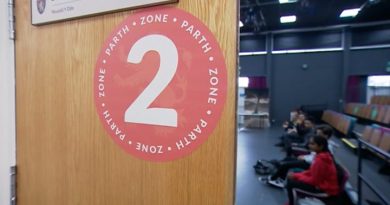