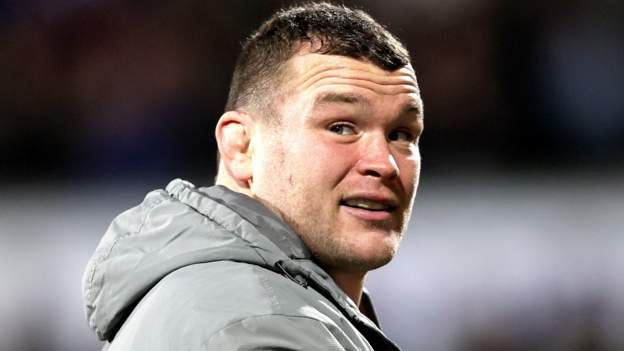 Centre Ben Moxham and prop Jack McGrath will make their first starts of the season for Ulster in Saturday’s URC match away to Munster.

The interprovincial derby at Thomond Park will be a return to action for Ulster after a three-week Covid-19-enforced break.

Hosts Munster, meanwhile, have made seven changes to their starting team.

Damian de Allende was unavailable for selection having picked up an abdominal injury during the week.

Graham Rowntree this week did not rule out becoming Munster head coach in the future after signing a two-year contract extension as forwards coach. Head coach Johann van Graan and assistant Stephen Larkham are both leaving at the end of the season.

Munster have won six and drawn one of the last seven matches at Thomond Park against Ulster, for whom James Hume will make his 50th appearance.

Moxham replaces the injured McCloskey alongside Hume at centre while Tom O’Toole, Sam Carter and Greg Jones coming into the pack, with Jones at blindside centre in a back row that has Nick Timoney at openside and and Duane Vermeulen as number eight.

It will be a first game for Dan McFarland’s men since their European win over Northampton on 17 December after their festive interprovincial derbies against Connacht and Leinster were postponed due to a large number of Covid-19 cases in the Ulster squad.

Although the fixture has been played since 1879, this is the 100th time the sides have met since the match became an annual fixture in 1946.

Ulster had been hoping to build on European wins over Clermont and Northampton in December only for the Connacht and Leinster games on Boxing Day and New Year’s Day to be called off, which McFarland admitted earlier this week was “really frustrating”. 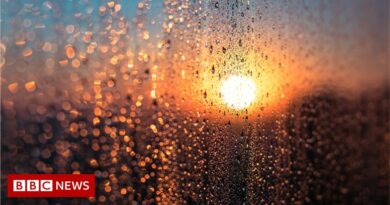