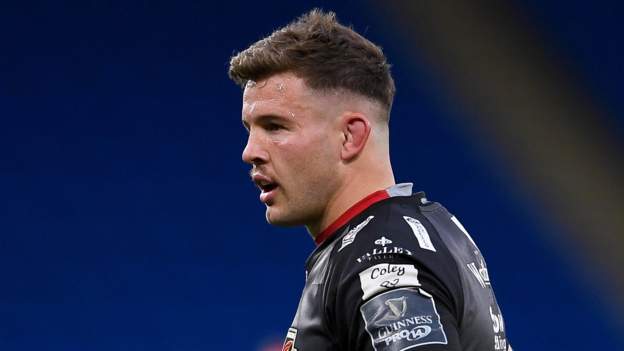 Dragons hooker Elliot Dee will make his return from a calf injury against Leinster on Sunday.

Dragons are still without Wales prop Leon Brown, who picked up an injury in the summer while on international duty.

Taylor Davies and Adam Warren return to the replacements as Shipp, Richard Hibbard and Jamie Roberts miss out.

Dragons have lost their past 11 games against Leinster who opened their campaign with a 31-3 victory against Bulls.

Leinster flanker Josh van der Flier will make his 100th appearance for the Irish province while Rob Russell is set to make his debut on the wing.

Conor O’Brien returns at centre for his first appearance since February 2020.