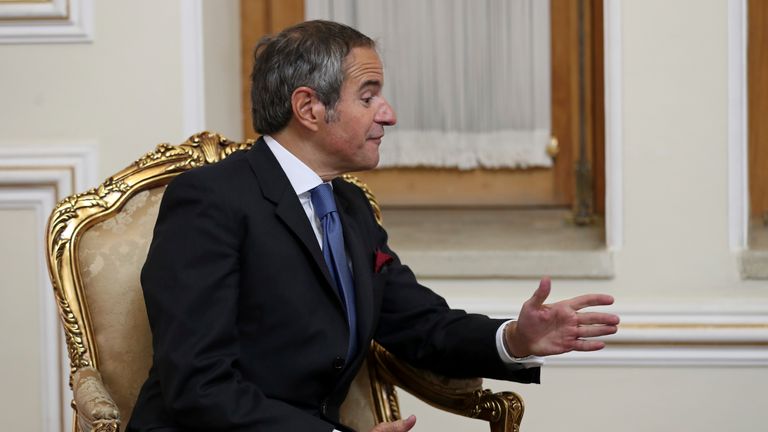 The head of the UN nuclear watchdog said his inspectors are close to being unable to “guarantee” they know the size of Iran‘s stockpile of enriched uranium after a fruitless trip to Tehran produced no results.

Mystery surrounds a key Iranian workshop that makes parts for uranium centrifuge machines. The machines are used to enrich uranium – the vital ingredient for atom bomb-making.

Iranians said Israeli sabotage destroyed one of four cameras installed by the International Atomic Energy Agency (IAEA) to monitor activity at the sensitive site at a Karaj facility.

However, they also removed the other three cameras and said the destroyed camera’s footage is ‘missing’.

The IAEA said it has not been… 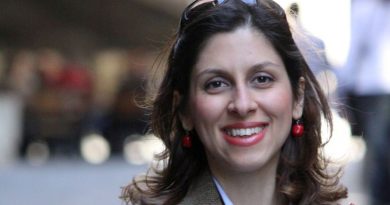 Nazanin Zaghari-Ratcliffe: Iran is most likely playing for time over Briton’s release – with £400m at stake | World News

‘This Is Extremely Dangerous’: No Safe Place in Frigid Texas