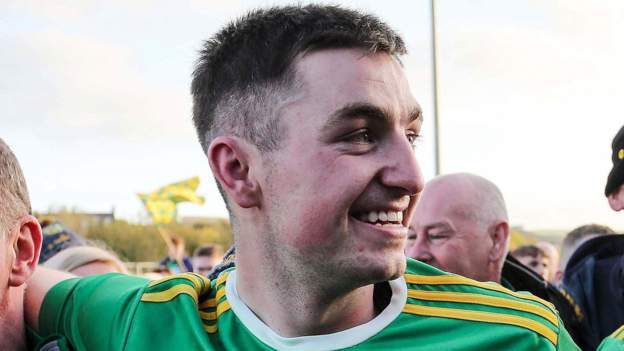 Favourites Glen struggled for much of the game with Padraig McGettigan’s goal helping the Donegal champions lead 1-2 to 0-3 at half-time.

Eunan’s were two up with five minutes left as Glen continued to misfire.

Tallon’s injury-time winner came as St Eunan’s needlessly conceded a 13-metre free after Shaun Patton’s short kickout was played straight back to him which is against the rules.

In a contest where scores came at such a premium, St Eunan’s looked set for victory when Kieran Tobin’s 50th-minute point restored a two-point advantage for the third time in the second period.

However, a crucial moment then came as captain and Donegal forward Niall O’Donnell missed a great chance to extend their lead to three.

But by that stage, the black carding of Aaron Deeney – who had curbed McFaul for the first 50 minutes – left Eunan’s down to 14 men and, with the shackles removed, the Glen centre half-back knocked over a towering score in the 55th minute to leave the minimum between the sides.

Referee Sean Hurson’s then controversially award a penalty for Caolan Ward’s challenge on Glen substitute Stevie O’Hara only for Patton to save McGuckian’s weak effort.

However, Warnock levelled with his huge kick in the final minute of normal time with the home team feeling Niall O’Donnell had been fouled in the build-up to the score and St Eunan’s then gifted Glen their winner which Tallon gratefully tapped over.

In the closing minutes of normal time, Glen were able to exploit having the extra man following Deeney’s black carding which Eunan’s hadn’t been able to do when the Derry champions lost captain Connor Carville for 10 minutes after half-time.

The first half of the contest showed all the aspects of modern day gaelic football which have contributed to making the game a turn-off for many.

With both sides pulling all their players behind the ball when they didn’t have it, Conor Glass’ sixth-minute point was the only score in the opening quarter.

With Deeney and Eoin Dowling containing Glen’s strong half-back runners McFaul and Ethan Doherty, the Derry champions were struggling to make any inroads into the St Eunan’s half, with both teams extremely ponderous in possession when they did have ball.

However, St Eunan’s netted immediately after the first water break as a long ball from their midfielder Darragh Mulgrew, the game’s most impressive first-half performer, was flicked to the net by the towering McGettigan.

With both sides knocking over two points before the interval, the home side led by two after the most forgettable 35 minutes of football.

Glen’s frustration was shown by McFaul appearing to barge over Eunan’s player Sean McVeigh as the teams made their out for the second half and the Derry county player could perhaps consider himself fortunate not to have received more than a ticking off from referee Hurson.

Carville’s 32nd-minute black carding for his tackle of Dowling was not sufficiently punished by Eunan’s as the only score that came when Glen were down to 14 was Tallon’s 35th-minute free for the Derry champions.

But after Patton had missed a couple of placed-ball chances for Eunan’s, McGettigan’s 46th-minute fisted effort restored a two-point advantage for the Letterkenny club.

Another Tallon point from play after Ethan Doherty had finally escaped Dowling cut the margin back to one only for Tallon’s own mistake gifting Eunan’s a turnover which resulted in Tobin’s score.

Two ahead once with 10 minutes remaining, Eunan’s looked set for a famous victory but captain O’Donnell’s miss after being set up by his brother Shane proved a turning point as Glen summoned up a late comeback to set up a quarter-final meeting with Monaghan champions Scotstown on 5 December. 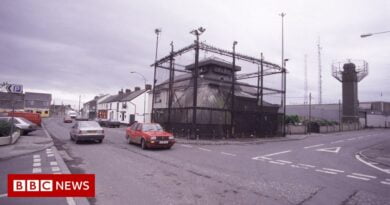 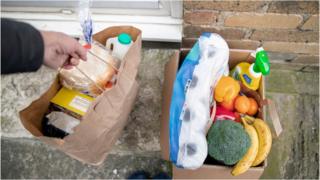