Russia has opened a new front in its war in Ukraine, cutting off gas supplies to two European Union nations that back Kyiv.

It has been interpreted as the opening salvo in an intensified conflict across Europe as a whole, with gas supply being the main weapon.

Both Poland and Bulgaria have been supplying Ukraine with weapons in its fight with Russia, following Vladimir Putin‘s decision to launch an invasion.

The two countries have been heavily reliant on Russian gas, but the move comes after European nations agreed to stop paying for supplies in roubles, as part of the sanctions against Moscow.

What has Russia said?

Russian energy producer Gazprom said on Wednesday it had halted gas supplies to Bulgaria and Poland because they had failed to pay for gas in roubles. 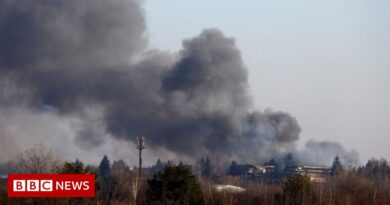 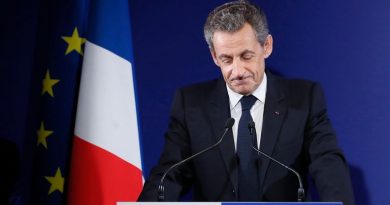 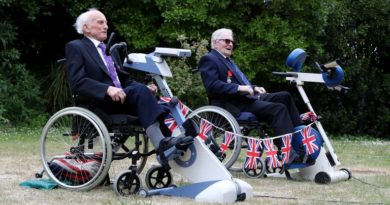