A Ukrainian military commander holed up inside Mariupol’s Azovstal steelworks has told Sky News that a Russian aerial bomb has hit a shelter in a makeshift hospital within the plant.

Speaking on a poor phone connection from within the steelworks, Major Serhiy Volyna, commander of the 36th Brigade of the Ukrainian Army, said an aerial bomb landed near the military hospital where hundreds of people were already being treated for wounds.

“The situation is difficult. About 600 people have wounds of different degrees of gravity. We have wounded civilians, 100 of them… [inaudible] more than 50 children and elderly people. As for medical support, it is absent. Last night, there was a direct hit by an aerial bomb on the shelter of the military hospital,” claimed the commander, who is with the Ukrainian marines.

On Tuesday, the Kremlin claimed that Russian President Vladimir Putin had… 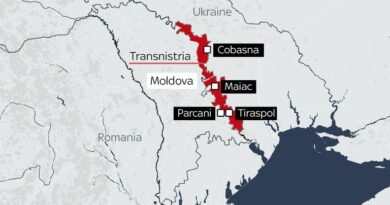 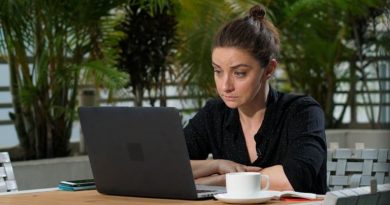