A British man has been killed in Ukraine and a second British man is missing, the Foreign Office said on Thursday.

It is thought that the pair had been fighting against Russian forces as volunteers in support of Ukraine’s military, although this has not been confirmed.

The Foreign, Commonwealth and Development Office (FCDO) did not provide any details on what the men had been doing in Ukraine.

An FCDO spokesperson said: “We can confirm that a British national has been killed in Ukraine and are supporting their family.”

On the second British man, the FCDO spokesperson said: “We are aware of a British national who is missing in Ukraine and are supporting their family. We are urgently seeking further information.”

The Foreign Office did not provide details on when the British national was killed and when the other man went missing and is urgently seeking further information. 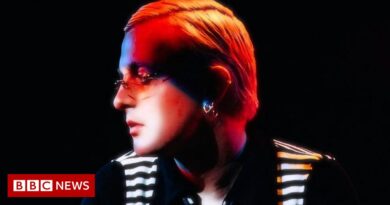 How TikTok is forcing singers to search for a viral moment 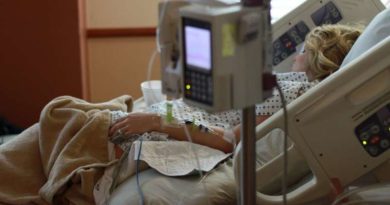 Is it wrong to prioritize younger patients with COVID-19? 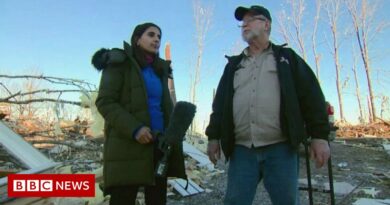