A British man who joined a controversial Ukrainian military unit says he is willing is spend the next year defending against Russia’s invasion – and he has not been deterred by the capture of other Britons.

Mark Ayres has spent the past two months in Ukraine after joining the Azov Regiment, which has far-right origins – insisting he has challenged some members over their beliefs, and those he has met are not “monsters and psychos”.

The 47-year-old British Army veteran, who has a teenage son in the UK, first spoke to Sky News when he arrived in Ukraine in early March, despite having no links to the country.

Since then, Mr Ayres says he has helped the Azov Regiment defend the city of Bucha, where Russia is accused of committing war crimes with mass killings and the torture, rape and murder of civilians.

He has now been told he must wait in Kyiv to sign a contract with the Ukrainian army before taking part in any further military action, after several Britons were captured… 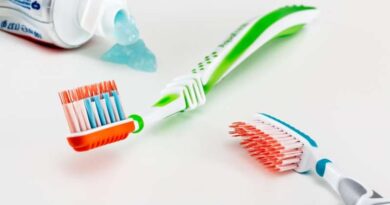 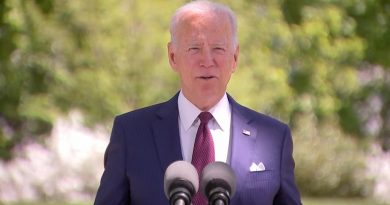 COVID-19: Fully vaccinated people in the US no longer have to wear face masks or follow social distancing rules | US News