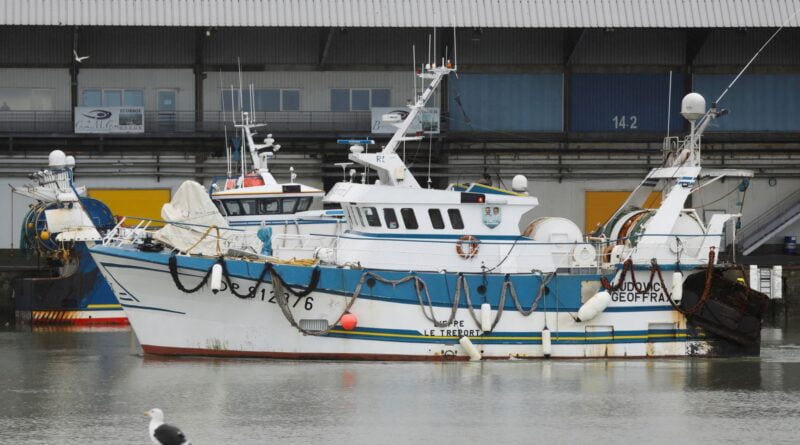 France has accused the UK of “taking French fishing hostage” after it refused three-quarters of licence applications for small boats in British waters – and has led to threats that fishermen could block the Channel Tunnel.

The UK government gave permission to just 12 out of 47 French boats under 12 metres to operate in its exclusive economic zone and territorial sea.

Ministers from the Department for Environment, Food and Rural Affairs (Defra) claim the decision is “reasonable” and in line with the Brexit agreement.

But their French counterparts have reacted furiously, with sea minister Annick Girardin telling Le Monde it represents a “new refusal of the British to apply the conditions of the Brexit accord”.

“French fishing must not be taken hostage by the British for political ends,” she added.

It risks sparking another fishing war in the Channel, with France‘s Europe minister Clement Beaune claiming it will “not hesitate to take retaliatory action”.

Jean-Pierre Pont, who is a member of parliament for President Emmanuel Macron’s ruling Republique en Marche party and represents the coastal town of Boulogne-sur-Mer, said action could target ports and the Channel Tunnel.

He said: “Be warned. Since the British are refusing to honour what they signed, as with other Anglo-Saxons in another area, the French fishermen of Boulogne-sur-Mer may be obliged, after nine months of useless patience, to envisage ways to retaliate against the UK.

“For example, by blocking ports or the entry of lorries towards the UK through the tunnel.”

In May, Royal Navy vessels had to be deployed amid protests by French fishermen.

French trawlers were accused of being “pretty close to an act of war” after they threatened a blockade around Jersey.

The current tensions come amid an ongoing dispute between the UK and France over migrants crossing the Channel.

French ministers have said they will not tolerate “blackmail” or breaches of international law after the UK began training Border Force staff in “pushback tactics”.

This involves the forced turnaround of some migrant vessels away from the UK toward French shores.

The Home Office claims it has taken legal advice that such measures are in line with maritime law.

There are also tensions over the UK’s decision to sign up to the AUKUS defence agreement with Australia and the United States, which saw France lose out on a multi-billion-dollar submarine contract.

A Defra spokesman said in response to the decision over fishing licences: “We have been considering applications for vessels of under 12m in length to fish in this zone and, on the basis of the evidence available, we are able to grant licences for 12 of the 47 applications made.

“Our approach has been reasonable and fully in line with our commitments in the Trade and Cooperation Agreement (TCA).” 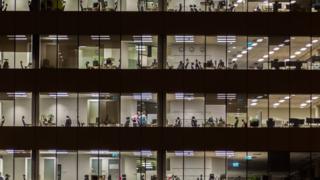 Coronavirus: What’s the future for the office? 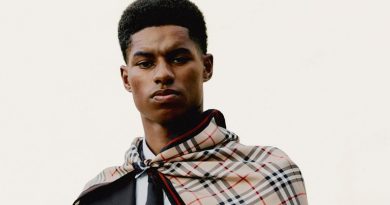