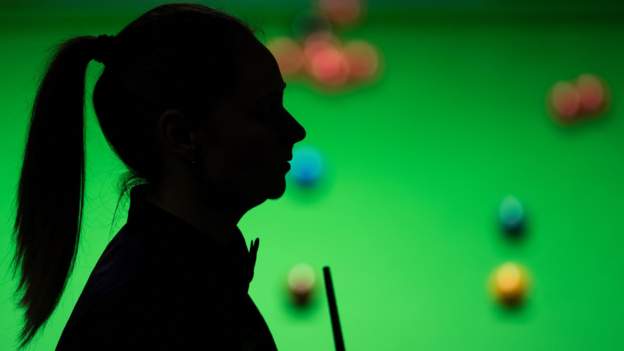 Reanne Evans says “we need to put our foot on the pedal” for women’s sport and “keep pushing” to build on the progress achieved so far.

Evans faces Barry Hawkins in the first round of the UK Championship, while Ng plays Masters champion Yan Bingtao.

Evans said she hopes to see “a lot more of us in the future”.

She told BBC Radio 5 Live: “We are in a good place at the moment and hopefully we can keep going forward with it.

“At this moment in time we need to put our foot on the pedal and keep pushing and pushing to keep it that way, especially in snooker because it is not as big as tennis, darts or football.”

Evans pointed to the success of Fallon Sherrock, who agonisingly missed out on becoming the first woman to reach the semi-finals of a major tournament at the Grand Slam of Darts last week.

In 2019, Sherrock became the first woman to win a match at the PDC World Championship.

“I have always followed women’s sport, be it football, darts or tennis,” said Evans. “I was a big fan of Lisa Ashton before Fallon came on the scene and they are all doing amazing. If I can play a part in that it would be fantastic.

“If we can get more women competing at a higher level, especially more competing on the women’s tour as well, it is fabulous.

“I never thought of being a role model myself but people come up to you and say they have been playing because of you or didn’t know that women played – hopefully in a year or two that won’t be the case.”

Evans are Ng are playing in the first year of their two-year tour cards but both are yet to win a match this season.

But the Dudley-born player says the two “support each other” and are “good friends” as they compete in the televised stages of the UK Championship for the first time.

Evans added: “It shares the burden. It is good to have someone else on tour so the limelight is not always on you.

“We will always encourage each other, keep competing and raising each other’s bars. We do that on the women’s tour so want to bring it to the main tour.” 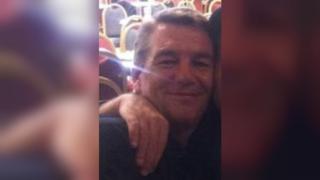 ‘Do you know who the West of England mayor is?’

Barrow: National League leaders could be voted back into EFL, says Bluebirds director