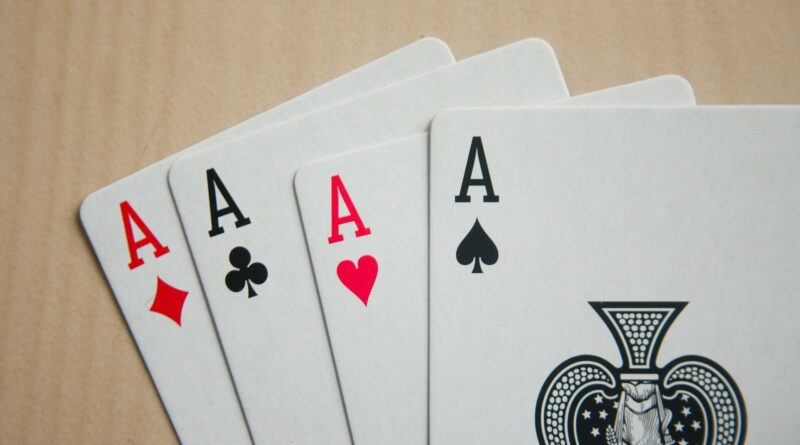 UK Armed Forces veterans are nearly 11 times as likely to be problem gamblers as the general population, reveal the results of a survey, published online in the journal BMJ Military Health.

And they cost society more in terms of their higher use of health and social care services, brushes with the police, loss of working hours, welfare benefits and heavier debt burden.

There is now a good economic case for screening military veterans to pick up gambling related harms, conclude the researchers.

Gambling is a growing public health concern and military veterans are at heightened risk, note the researchers.

While some 10% of UK military veterans get into financial difficulties after leaving the forces, routine mental health assessments after deployment don’t currently include gambling.

To try and gauge the social and economic costs of problem gambling among military veterans, the researchers looked at differences in healthcare use and social service provision between a sample of former UK soldiers and a comparison group of civilians who hadn’t served in the military, but who were matched for age and sex.

They drew on online survey data collected as part of the UK Armed Forces Veterans’ Health and Gambling Study. A total of 5147 responses were received, with 2185 people, of whom 1037 were military veterans, included in the final analysis.

Respondents were asked a series of questions about their mental health, health related quality of life, and health services use.

They were also asked about their ethnicity, marital status, educational attainment, hours worked, debt levels, welfare benefits, accommodation and size of the household. The veterans provided additional details about the length and type of their military service.

Participants were nearly all men, aged 30-39; and over two thirds were in work.

If participants said they gambled, they completed the Problem Gambling Severity Index PGSI) where a score of 0 indicates no problems while scores of 8 or more indicate problem gambling.

Two thirds (67%) of those who hadn’t served in the Army weren’t problem gamblers. But more than 4 out of 10 (43%) of the military veterans were.

Overall, veterans were nearly 11 times as likely to have a gambling problem as non-veterans 6.5% of whom fell into this category.

The researchers compared costs and outcomes for the veterans according to their PGSI score. Resource use for the preceding 3 months was grouped by service type, while unit costs were obtained from previously published sources.

Total costs were then calculated for health services use and social care plus societal costs, adjusting for potentially influential factors, such as ethnicity, country of residence, qualifications, and relationship status.

Veterans generally reported higher use of healthcare services, including hospital stays, visits to GPs, and contact with social workers than non-veterans. And they made more use of gambling support, substance and alcohol misuse treatment services.

They also had more brushes with the police, lost more working hours (33 vs 18), were in receipt of more benefits and had amassed larger debts than non-veterans (£1375 vs £806).

The cost analysis revealed that veterans incurred substantially higher health, social care, and societal costs than non-veterans of around £600 per person.

While veterans’ average costs were lower, if they were gamblers their use of services rose in tandem with increases in problem gambling severity scores, resulting in higher societal costs.

These differences are likely to be driven by the impact of military service, which is known to be associated with greater physical and mental health needs, suggest the researchers.

This is an observational study, and as such, can’t establish cause. And the economic analysis has some limitations, acknowledge the researchers.

Data were collected at a single point in time, and greater healthcare costs for veterans are likely to indicate greater physical and mental health problems for this group that are not related to gambling.

Nevertheless, conclude the researchers: “Our findings support an economic case for screening for gambling-related harm among UK [Armed Forces] veterans.

“The costs of routine post deployment and end of service screening are relatively low. However, while costs may increase for those identified with mental health conditions, there is an obvious trade-off in the costs saved from future healthcare resource use as well as criminal justice contact and accrued debt.” 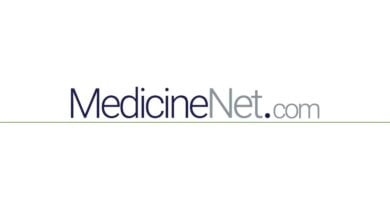