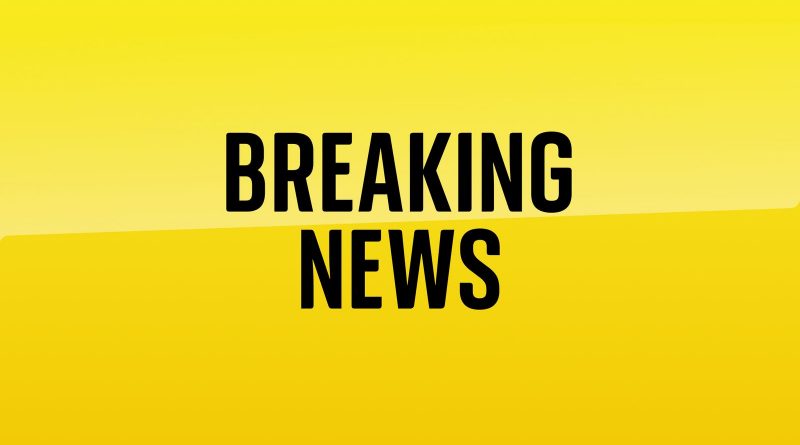 The UK has further delayed implementing post-Brexit border controls on agri-food imports from the EU, blaming the pandemic for disrupting global supply chains.

A raft of changes to requirements for agricultural and food goods coming into the UK from the EU was due to come in from 1 October this year, or 1 January 2022.

However, these have now been delayed by either eight months or six months after already being pushed back from 1 April this year.

The requirements for pre-notification of sanitary and phytosanitary (SPS) goods – measures to protect humans, animals, and plants from diseases, pests or contaminants – will be delayed until 1 January 2022 instead of being required from 1 October this year.

Export health certificates will now be delayed until 1 July 2022, instead of from 1 October.

Phytosanitary certificates and physical checks on SPS goods at border control posts will also be delayed until 1 July 2022.

Safety and security declarations on imports will now be required from 1 July 2022 instead of 1 January 2022.

However, full customs declarations and controls will still be introduced on 1 January 2022, as previously announced.

Brexit minister Lord Frost, who is negotiating with the EU, said: “We want businesses to focus on their recovery from the pandemic rather than have to deal with new requirements at the border, which is why we’ve set out a pragmatic new timetable for introducing full border controls.

“Businesses will now have more time to prepare for these controls, which will be phased in throughout 2022.

“The government remains on track to deliver the new systems, infrastructure and resourcing required.” 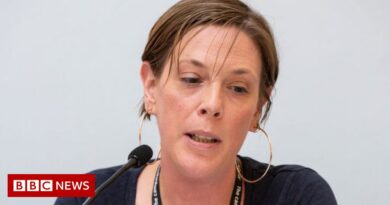 Robert Jenrick on rough sleeping and homeless figures in England 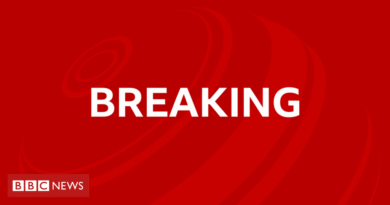