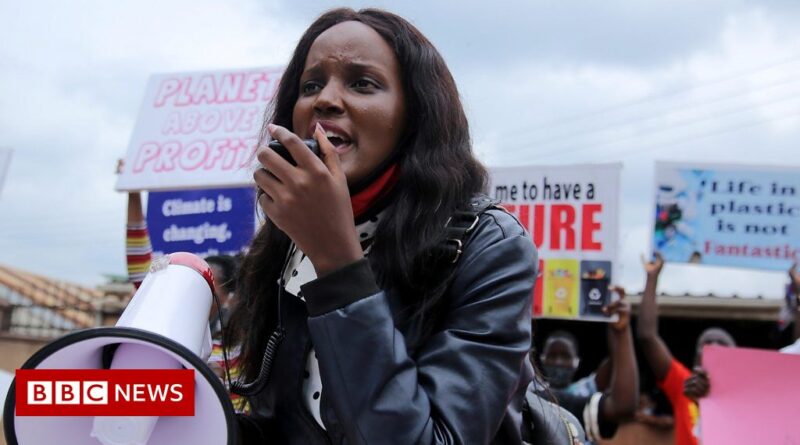 Ugandan environmental activist Vanessa Nakate has made a powerful speech at a Youth4Climate event in the Italian city of Milan.

She told delegates that world leaders were lost and the planet had been damaged.

Speaking alongside fellow activist Greta Thunberg, she said that Africa was the lest polluting continent in the world except for Antarctica, but the most likely to be affected by climate change.

Produced and edited by Tim Hodges 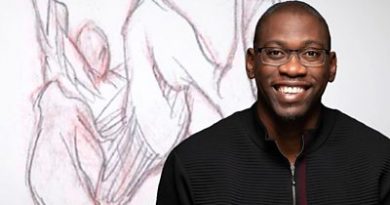 Congolese special effects artist behind Avengers: Endgame and Guardians of the Galaxy 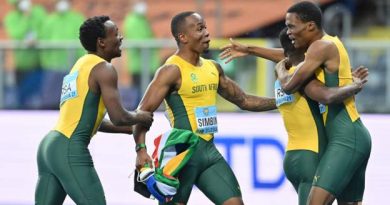 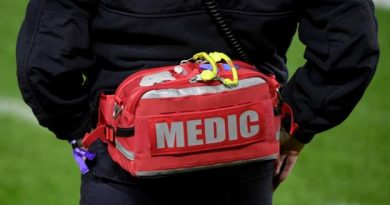