Unbeaten bantamweight Jack Shore is targeting “a busy year to make up for lost ground” ahead of his third UFC bout against American Hunter Azure.

He had been due to face Khalid Taha in November, but had to withdraw due to visa issues.

This will be the Welshman’s first fight in America, with Saturday’s bout is on the undercard of Marvin Vettori v Kevin Holland at the UFC Apex in Las Vegas.

“The boys have been hounding me for years for a fight in Vegas and now I’ve got one, they can’t come over,” said Shore

“Crowd or no crowd it’s still. a big deal. Vegas is the fight capital of the world.”

Shore has played down suggestions that ring rust may factor in his performance after nine months out of the Octagon.

“As long as you get your rounds of sparring, grappling, wrestling and boxing in, then ring rust shouldn’t be an issue.

“I had a bigger layoff on my last fight and didn’t feel ring rust then.”

His opponent Azure came to prominence on the ‘Contender’ series, is 2-1 in UFC and won last time out against Cole Smith by unanimous decision.

Shore believes Azure is a step up for him and has welcomed the challenge.

“I don’t want to keep fighting unknown guys, a fight like this is what we wanted to move me upwards,” Shore added.

The Welshman is keen to impress as he works his way up the ranks of a deep and highly competitive bantamweight division.

“I’m taking it one fight at a time and not overlooking Hunter. 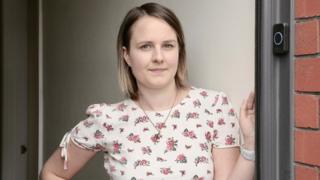 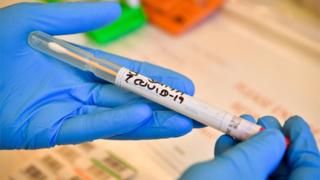 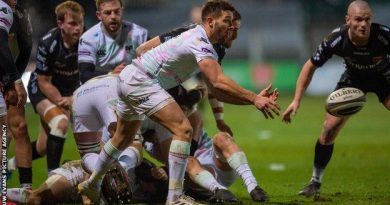