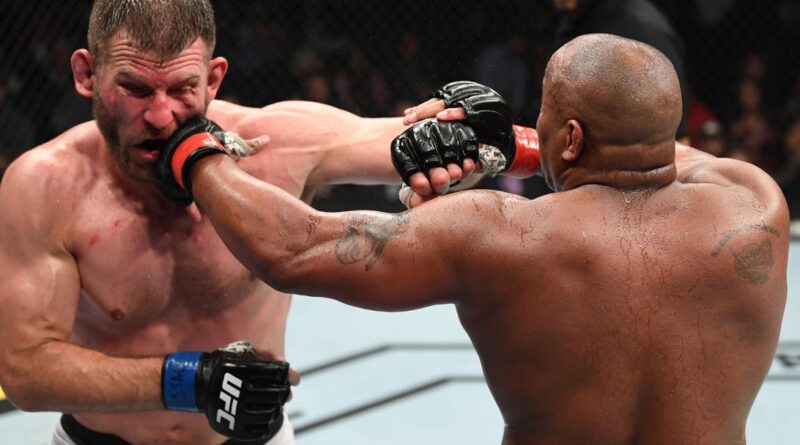 UFC 252 has already begun, and it plays host to maybe the most compelling heavyweight trilogy fight in UFC history: Stipe Miocic vs. Daniel Cormier.

For the third time, Miocic and Cormier are facing off with the heavyweight title on the line and  there’s an argument to be made that this fight will determine who is the greatest ever. Who will win in the rubber match? It’s incredibly difficult to predict.

Despite being basically a coin toss between these two world class heavyweights, I’m picking Cormier. Both are capable of knocking out the other, but Cormier’s a former Olympic wrestler and while he opted to use his wrestling sparingly in the first two fights, he’s openly stated he plans to wrestle in the third fight. That’s bad news for Miocic, who was taken down and mostly held there for the majority of the first round in their last fight.

Beyond the main event, UFC 252 has a few compelling fights. Rising star Sean O’Malley faces off against Marlon Vera — let’s see if that hype train keeps on rolling. Junior Dos Santos takes on Jairzinho Rozenstruik in a battle between two of the heavyweight division’s hardest hitters. Those fights alone make UFC 252 worth tuning in for.

This year the UFC entered a new partnership with ESPN. That’s great news for the UFC and the expansion of the sport of MMA, but bad news for consumer choice. Especially if you’re one of the UFC fans who want to watch UFC live in the US.

In the US, if you want to know how to watch UFC 252, you’ll only find the fight night on PPV through ESPN Plus. The cost structure is a bit confusing, but here are the options to watch UFC on ESPN, according to ESPN’s site.

You can do all of the above at the link below.

MMA fans in the UK can watch UFC 246 exclusively through BT Sport. There are more options if you live in Australia. You can watch UFC 246 through Main Event on Foxtel. You can also watch on the UFC website or using its app. You can even order using your PlayStation 4 or using the UFC app on your Xbox One.

The card has already lost a fight — Ion Cutelaba tested positive for COVID-19 so his fight against Magomed Ankalaev has been taked off UFC 252. Here are all the fights we know are on the card at time of writing. We’ll update later with additional info. 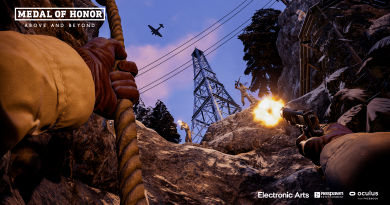 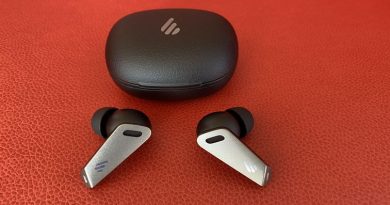 Nearly 10,000 Chinese overseas nationals have been forced to return to China after coercive means outside the justice system were

Have you seen these men? UK’s 12 most-wanted fugitives who are believed to be hiding in Spain | UK News