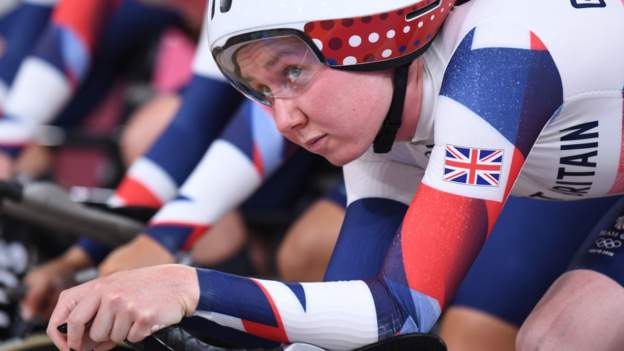 The event will take place from 20-24 October at the Velodrome Couvert Regional Jean-Stablinski, having been moved from Turkmenistan in April because of the Covid-19 pandemic.

Elinor Barker won Great Britain’s only gold among four medals at the 2020 World Championships in Berlin but will not feature this year after announcing that she was pregnant whilst winning team pursuit gold at this year’s Tokyo Olympics.

All times are BST and subject to change.

National and regional variations have been included in this list where possible, but please check your local listings for more detailed information.

You can view all our TV broadcasts as well as listen to our radio sports programming on the BBC iPlayer.

The BBC Sport website is available via desktop, mobile, tablet and app, with access to live streams, text commentaries, news, reports, schedules, videos and highlights of the day’s action. The BBC Sport app is available free for Apple and Android devices. 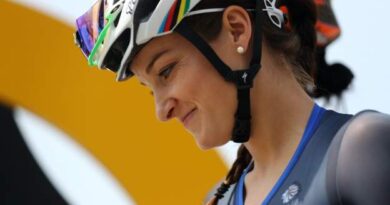 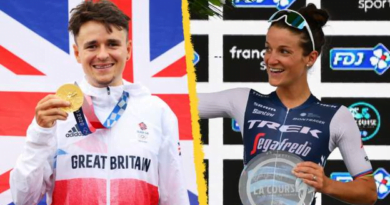 UCI Road World Championships: Ones to watch across the races in Belgium 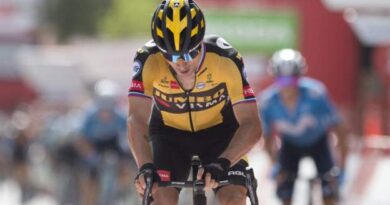