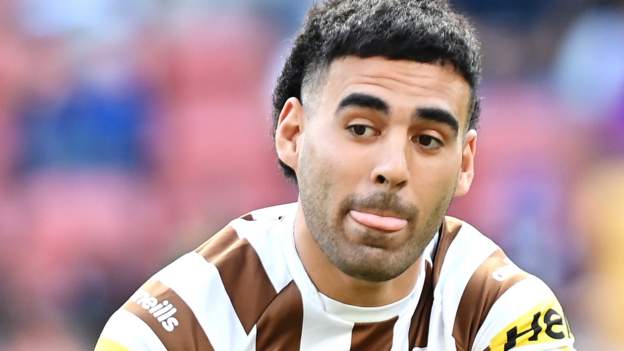 May, who pleaded guilty to recording intimate images without consent in 2020, scored 10 tries in 56 NRL games.

“I’m very grateful for this opportunity,” May said of his move.

“I can’t thank the coach Steve McNamara, [general manager] Alex Chan and the president Bernard Guasch enough for allowing me to come to such a great club with an amazing fan base.

“I’m eager to meet my new team-mates and gain their respect by working hard to go one better this year.”

The Samoa international arrives at the Stade Gilbert Brutus having played a part in Ivan Cleary’s side’s 2021 NRL premiership win, playing 13 minutes of their Grand Final against the South Sydney Rabbitohs.

“He arrives as a current Grand Final winner and his versatility and ability to play many positions to a high standard will be a huge asset for us.”

May’s arrival follows the controversial signing of Israel Folau in 2020, after the former Queensland and Australia international had been released by Australian rugby union for homophobic social media posts. 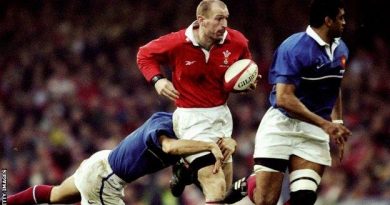 LGBT+ History Month: Gareth Thomas on living with HIV – and dispelling its myths 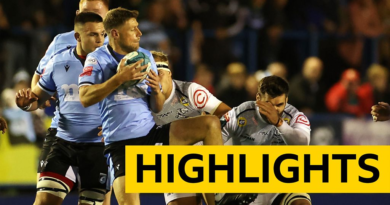