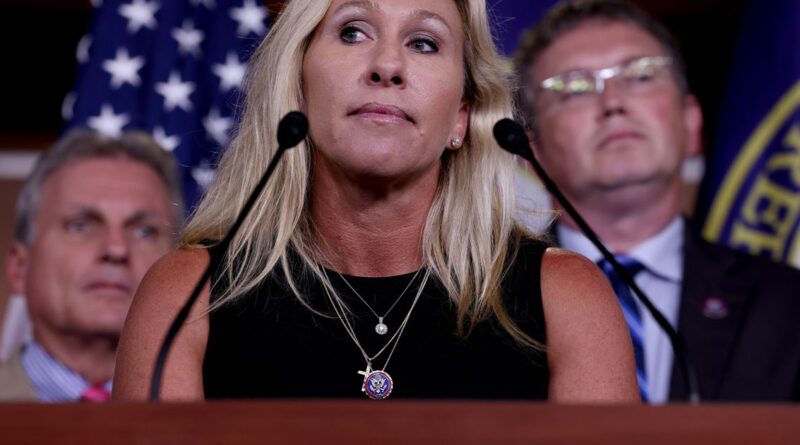 For the most up-to-date news and information about the coronavirus pandemic, visit the WHO and CDC websites.

The fifth strike Greene received Sunday means the account won’t be reinstated, according to Twitter’s rules. The account was previously suspended in July for incorrectly stating that the virus doesn’t pose a threat to the health of people who aren’t obese or those under 65 years of age.

“We’ve been clear that, per our strike system for this policy, we will permanently suspend accounts for repeated violations of the policy,” Twitter spokesperson Katie Rosborough said in a statement.

Twitter began using the “strike” system July, saying that two or three strikes earn users a 12-hour account lock, four strikes gets a week-long account lock and five or more results in a permanent suspension from the social media site. Having a tweet deleted for being misleading will earn users two strikes; being labeled counts as one strike.

Greene’s suspension comes as daily coronavirus cases in the US hit a record high last week, with a seven-day moving average from the US Centers for Disease Control and Prevention showing more than 316,000 infections. The previous peak came nearly a year ago, in January.

To date, there have been 289 million infections globally, resulting in 5.4 million deaths. 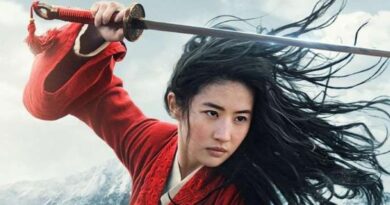 Mulan’s Disney Plus exclusive ends Tuesday, going on sale via Amazon, Vudu, others 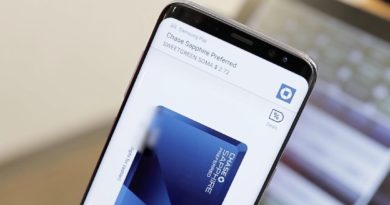 Samsung Pay’s best feature no longer beats Google Pay. Here’s why I made the switch 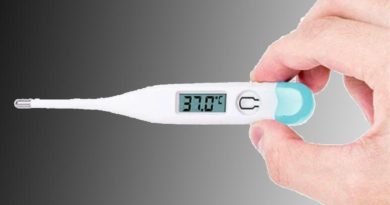 Stock up on digital thermometers with this 2-pack for $14