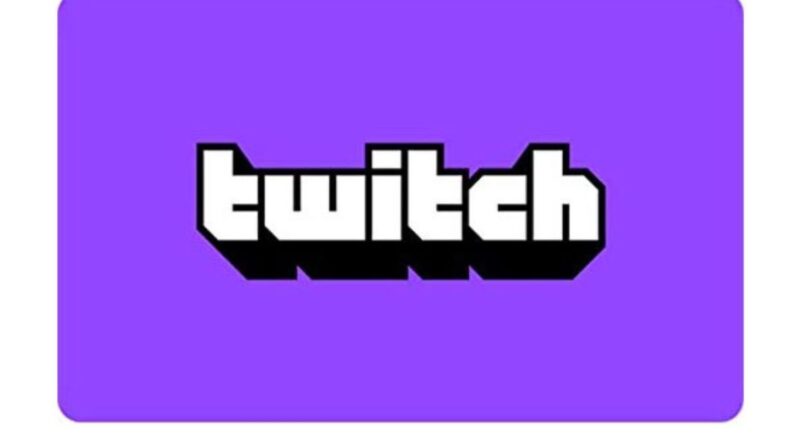 According to the Verge, which cited Twitch users on Twitter and Reddit, users saw images of the Amazon founder in the listings for GTA V, Dota 2, Smite, Minecraft, Apex Legends, and other games on the Amazon-owned streaming service. Company officials didn’t immediately return an email seeking comment.

The cyber vandalism comes just days after Twitch confirmed what appeared to be a large data breach, pointing to an “error in a Twitch server configuration change” that exposed some data to the internet.

The leaked data, which took the form of a 125GB torrent anonymously posted to a 4chan message board, allegedly included the Twitch’s source code, reports on creator payouts and details about an unreleased Steam competitor from Amazon Game Studios.

Twitch said there’s no indication that login credentials were exposed. It added that full credit card numbers are stored elsewhere and therefore were not exposed.

Twitch is one of the world’s top streaming sites, with roughly 2.5 million people viewing streams at any given moment. It became popular as a way for gamers to share livestreams of them playing video games, giving spectators a chance to discuss what’s happening on screen and pay for it via subscriptions.

Twitch has since expanded to become a place where people share cooking lessons, stream travel experiences and just chat, though gaming remains a huge draw. It was acquired by Amazon for $970 million in 2014 as part of the retail giant’s gaming push. 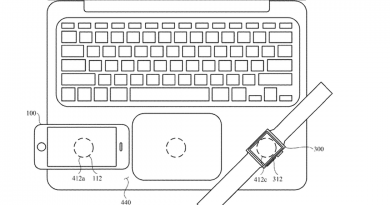 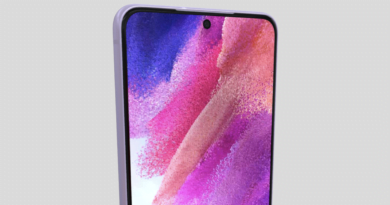