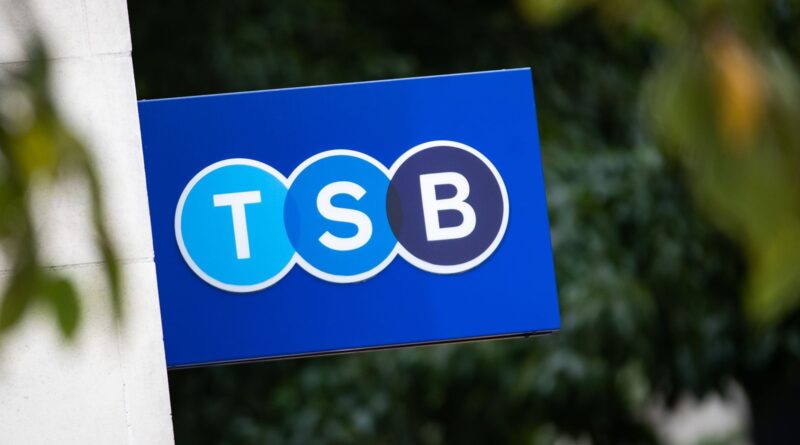 TSB is to close 70 more branches next year – nearly a quarter of its remaining network – as more customers shift to digital banking.

The announcement by the lender, described by trade union Unite as a “bitter blow”, adds to the 164 closures announced in 2020 and was blamed on the decline in use of branches by customers, which the bank said had been accelerated by the pandemic.

TSB said 150 employees would be affected but all were to be offered alternative roles at the business.

The bank, which had been swallowed up by Lloyds in the 1990s, reappeared on the high street a separate brand with more than 600 branches in 2013 and was subsequently taken over by Spain’s Sabadell, its current owners.

After the latest round of closures – which are in line with cuts being seen across the banking industry – it will be left with just 220 sites, which it said leaves it as the seventh largest network in the UK.

TSB said that in recent years it had seen a “significant decrease in branch use” and that it saw “no prospect of branch transactions returning to pre-COVID levels”.

The latest announcement follows a strategy set out by the bank two years ago to scale back its high street network and invest in digital services.

“The COVID-19 pandemic has further accelerated the shift away from branch services, with customers shopping and doing more online,” TSB said.

“Over 90% of customer transactions are now carried out digitally and video banking accounts for over 90% of mortgage appointments.”

It said the branches that are to close carry out around 32% fewer transactions than the TSB national average and that there is a Post Office or free-to-use cash machine within a mile of each affected site.

Robin Bulloch, TSB’s chief customer officer, said: “Closing branches is an incredibly difficult decision to take, but we have to respond to the changes in the way people bank and provide the right mix of services for all our customers now and into the future.”

TSB said it was also upgrading around 140 branches and opening “pop-up” services in communities where it takes longer to reach the nearest branch.

Sabadell has said it has no plans for now to sell TSB after recently rejecting an unsolicited offer from Co-op Bank.

British banks have stepped up branch closures in recent months, with Lloyds cutting 48 and Virgin Money saying it would close almost one in five branches.

Unite general secretary Sharon Graham said: “TSB axing a quarter of its branches in 2022, on top of the numbers already closed, is a bitter blow for many communities.

“Unite remains very concerned by the drastic cuts in the numbers of branches across the whole banking sector, and we call on the government and the banking regulators to step in urgently to ensure cash remains readily available in all communities.”

Here is a list of the affected branches and closure dates next year: 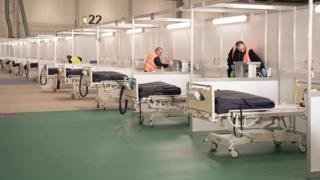 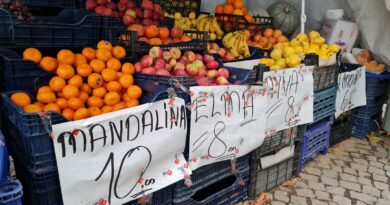 Wine up 15% in a day, chicken by 10%. The price we are paying for Turkey’s currency collapse | Business News 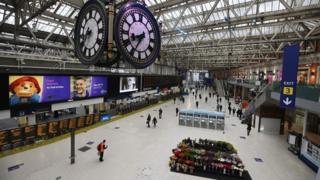