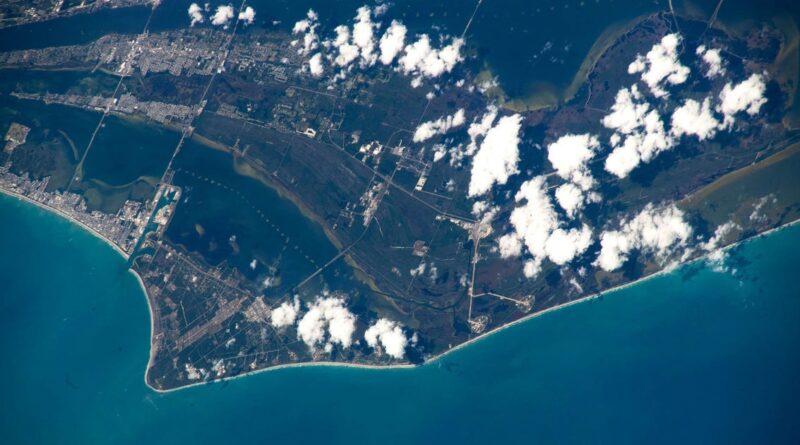 There’s been discussion about which human-made objects can be “seen from space.” If you have a good enough zoom lens, you can spot even fairly small things, like a SpaceX Crew Dragon on a Falcon 9 rocket at Kennedy Space Center in Florida.

European Space Agency astronaut Matthias Maurer was part of the Crew-3 mission to the International Space Station. He returned to Earth earlier in May and is sharing some views from his trip, including a spot-the-spacecraft challenge.

“Can you spot Crew Dragon Freedom on the launch pad in this image of NASA Kennedy? I took it as we waited for Crew-4 to be launched,” Maurer tweeted on Friday.

The photo shows the coast of Florida with an overlay of fluffy clouds. Finding the Crew Dragon used to launch four new visitors to the ISS in late April requires keen eyes and some knowledge of the layout of Kennedy Space Center.

SpaceX launches its crewed Dragon missions for NASA from Launch Complex 39A, the historic home of multiple Apollo and space shuttle missions.

Blowing the image up and staring at in on my computer screen induced a little vertigo, but I did manage to track down the launch pad location. It’s a little tricky because there are two launch complexes very near to each other. I’ve given a helpful cropped view with a red circle in case you’re still looking.

If you like space photo challenges, then try your hand at finding the Big Dipper, a sneaky human-made object in an expanse of blue and Mount Everest. If those are too hard, then here’s one you can’t miss: a giant letter “G.” 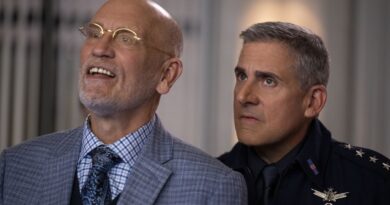 Netflix: 46 of the absolute best TV shows to watch 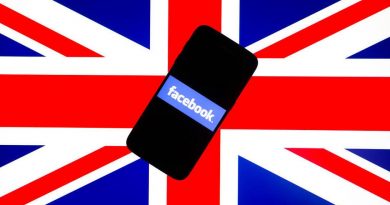 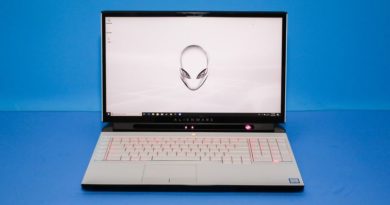