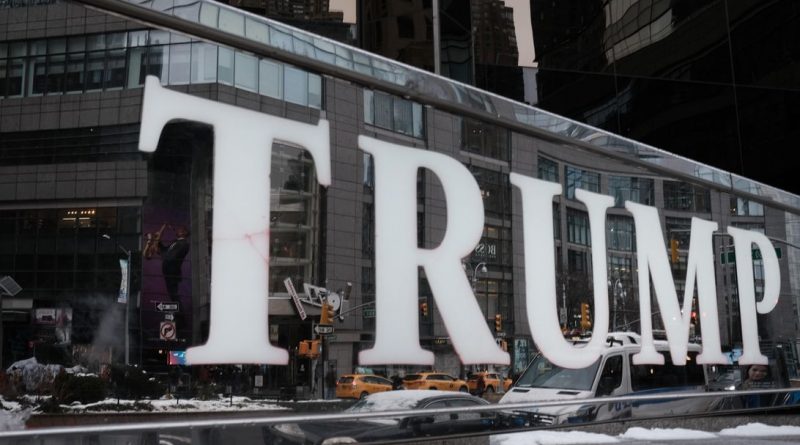 A New York grand jury has indicted the Trump Organization, its chief financial officer and the Trump Payroll Corporation on charges of tax crimes. During an arraignment Thursday, Trump Organization CFO Allen Weisselberg, the organization and the corporation pleaded not guilty to charges including an alleged scheme to defraud and alleged grand larceny and conspiracy.

New York Attorney General Letitia James called the criminal indictment “an important marker in the ongoing criminal investigation of the Trump Organization and its CFO.”

“In the indictment, we allege, among other things, financial wrongdoing whereby the Trump Organization engaged in a scheme with Mr Weisselberg to avoid paying taxes on certain compensation,” James said in a statement Thursday. “This investigation will continue, and we will follow the facts and the law wherever they may lead.”

The charges include 15 felony counts against the company, according to CNN, including allegedly falsifying business records. These would be the first criminal charges against former President Donald Trump’s family business.

The charges against the company and Weisselberg are related to the CFO’s alleged failure to pay state and federal income taxes on around $1.7 million in compensation. They also relate to alleged tax evasion on benefits given to employees, reportedly including cars, apartments and private school tuition, with CNN reporting that Weisselberg’s son Barry Weisselberg allegedly received these benefits.

The Trump Organization didn’t immediately respond to a request for comment. Earlier this week, Trump said in a statement that the case is composed of “things that are standard practice throughout the US business community, and in no way a crime.”

Trump himself wasn’t included in the charges.

Weisselberg reportedly surrendered to authorities on Thursday morning ahead of expected charges. 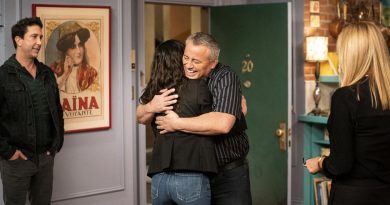 Friends: The Reunion drags in spots, but is mostly a poignant homecoming 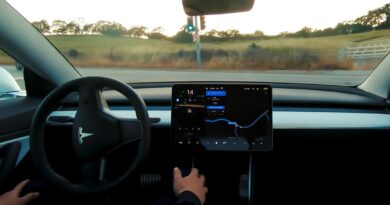