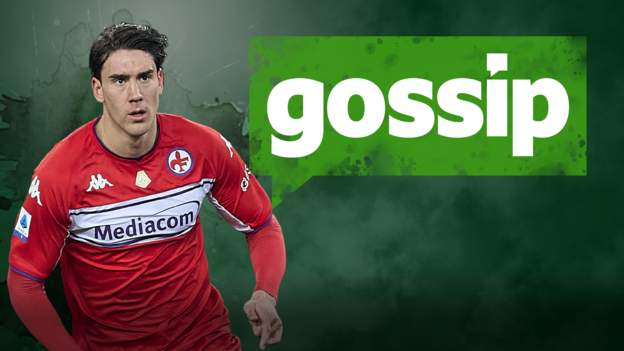 Arsenal, Chelsea and Manchester City target Dusan Vlahovic could price himself out of a January move because the 21-year-old Fiorentina striker wants £200,000 a week. (Star)

Despite numerous rumours about Newcastle’s January plans, head coach Eddie Howe says the side must be “realistic” about its options in the transfer window. (Express)

After spending £150m in the summer, Arsenal boss Mikel Arteta will be investing more in the January transfer window. (Express)

Rangers: SPFL must be ‘democracy not dictatorship’ – Stewart Robertson