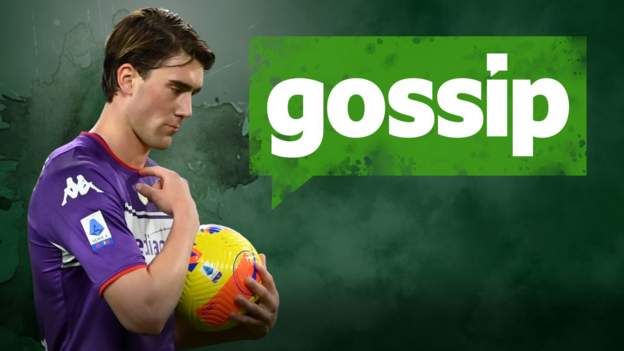 Tottenham and Manchester City have been told they can sign 21-year-old Fiorentina and Serbia striker Dusan Vlahovic in January, but only if they pay £70m. (Sun)

Manchester United put off a move for now-Tottenham manager Antonio Conte because of his £250m transfer budget demands. (90min)

Manchester United hope Zinedine Zidane’s close relationships with Cristiano Ronaldo and Raphael Varane could persuade him to join the club as manager. (Mirror)

Borussia Dortmund are also interested in Chelsea’s Ziyech and have been in touch with the player’s camp. (Bild, via Inside Futbol)

Juventus and France midfielder Adrien Rabiot, 26, is of interest to Newcastle United. (Calciomercato – in Italian)

Napoli want to agree a permanent deal for Fulham midfielder Andre-Frank Zambo Anguissa. The Cameroon international, 25, joined the Italian club in the summer. (Calciomercato – in Italian)

Arsenal and England U21 striker Folarin Balogun, 20, is a target for Middlesbrough. (Sun) 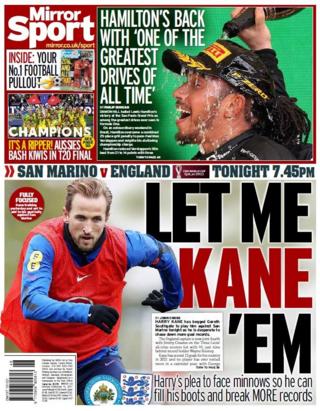 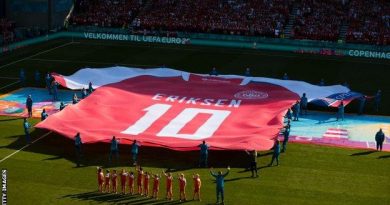