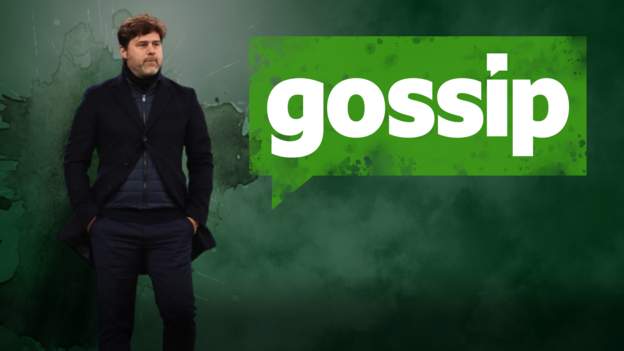 Manchester United are ready to abandon their search for an interim manager if they can get Mauricio Pochettino from Paris St-Germain now. (Guardian)

Former United boss Sir Alex Ferguson, who is a director on the club’s football board, will have no role in their search for a new manager. (ESPN)

Borussia Dortmund are preparing a new deal for striker Erling Braut Haaland, 21, in a bid to convince the Norway international to stay. (Sky Deutschland, in German)

Newcastle are interested in Borussia Dortmund midfielder Axel Witsel, 32, and the Belgium international, whose contract expires at the end of the season, is open to a move. (Sport1, in German)

Belgium’s 26-year-old forward Divock Origi, who is a target for Newcastle, will not be allowed to leave Liverpool in January. (Northern Echo)

But Torres, who turned down a 60m euro (£50.4m) move to Tottenham in the summer, is happy to stay at his hometown club for now. (Guardian)

Liverpool and Spain midfielder Thiago Alcantara, 30, has dismissed speculation linking him with a move back to first club Barcelona. (Liverpool Echo)

Arsenal and Switzerland midfielder Granit Xhaka, 29, would be interested in returning to Borussia Monchengladbach when his contract ends in 2024. (Mit Geredet, via Mail) 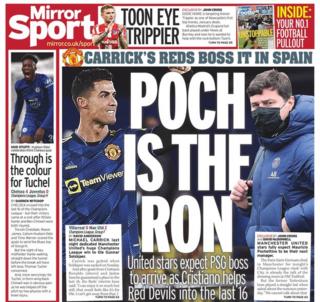 Match of the Day: Conor McNamara on most memorable commentary moments