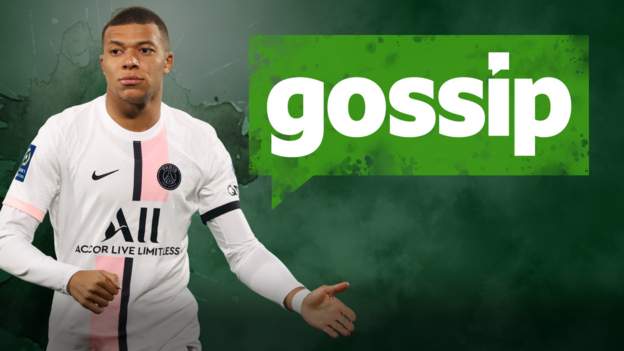 Real Madrid will not try to sign Kylian Mbappe in January and will instead target the France striker next summer, when the 22-year-old will be out of contract with Paris St-Germain. (Mundo Deportivo – in Spanish)

Wolves are ready to sell Spain winger Adama Traore in January as talks over a new deal continue to stall, and his former club Barcelona could rival Liverpool for the 25-year-old’s signature. (90min)

Former Chelsea boss Frank Lampard is determined to return to the Premier League this season and is keeping an eye on Leicester City in case Brendan Rodgers replaces Ole Gunnar Solskjaer at Manchester United. (Eurosport)

Wayne Rooney is set to remain in charge of Derby County despite the Rams being deducted a further nine points and facing almost certain relegation after admitting breaches of accounting rules. (Sun)

Real Madrid could move for Manchester United’s Netherlands midfielder Donny van de Beek in January as they hope the 24-year-old will be available for a low fee because of his lack of game time. (Fichajes – in Spanish)

Burnley are willing to let James Tarkowski’s contract expire next summer rather than cashing in on a deal in January – with West Ham and Newcastle keen on the England centre-back, 28. (Football Insider)

Everton could make a £5m move for Calum Chambers, 26, in January if they can’t resurrect a loan agreement for fellow Arsenal defender Ainsley Maitland-Niles, 24. (Sun)

Manchester United have told Dean Henderson they will allow him to go out on loan until 2023 – but the England goalkeeper, 24, would rather leave on a permanent deal. (90min)

Juventus plan to meet Matthijs de Ligt’s agent to discuss the Netherlands defender’s future. The 22-year-old is contracted until 2024 but the long-time Barcelona target could be offered an extension. (Calciomercato – in Italian)

Nottingham Forest are lining up a move for Hearts’ Scotland centre-back John Souttar, 25, and hope to beat Rangers to his signature in January. (Football Insider)

Borussia Monchengladbach and Crystal Palace are interested Arsenal’s 23-year-old English forward Eddie Nketiah, who wants to leave the Gunners when his contract expires at the end of the season. (Mail) 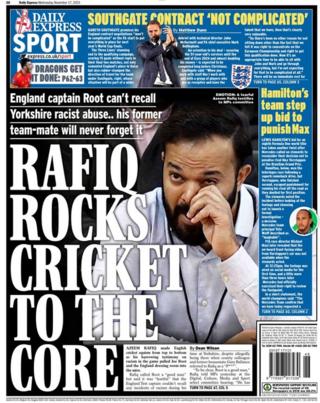 The back page of Wednesday’s Daily Express 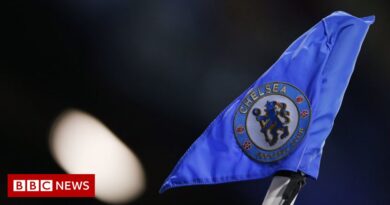