Tottenham have begun initial dialogue with striker Harry Kane about a contract extension. The 27-year-old England captain signed a six-year deal in 2018 but chairman Daniel Levy wants to ward off interest from Manchester City and Paris St-Germain. (Independent)

Paris St-Germain are in negotiations with Everton to turn 20-year-old Italy forward Moise Kean’s season-long loan into a permanent deal, worth about £31m. (Sky Sports)

New Paris St-Germain boss Mauricio Pochettino will be allowed to shake up his squad – and that could mean a fresh move for Tottenham’s 24-year-old England midfielder Dele Alli. (Mirror)

Paris St-Germain boss Pochettino has made contact with Dele Alli, who was a star performer for him during his reign at Tottenham. (Foot Mercato – in French)

Argentina striker Paulo Dybala, 27, who has been linked with Tottenham and Manchester United, will be sold by Juventus this summer if he does not sign a contract extension. (Tuttosport via Football Italia)

Manchester United manager Ole Gunnar Solskjaer will hold talks with several fringeplayers over his January transfer plans and six could depart on a loan or permanent deals. (Sun)

Manchester United will reject Atalanta’s attempts to keep Ivorian winger Amad Diallo, 18, at the Serie A club until the end of the season. (ESPN)

France defender Lucas Digne, 27, is closing in on a new contract at Everton. (Liverpool Echo)

Arsenal are ready to recall Uruguay midfielder Lucas Torreira from his loan spell at Atletico Madrid, while Fiorentina have reignited their interest in the 24-year-old. (La Nazione via Express)

Southampton have registered an interest in signing Leicester’s English winger Demarai Gray, 24, on a free transfer this summer. (Sun)

Newcastle may have to wait for a response on a loan bid for English midfielder Hamza Choudhury after Leicester boss Brendan Rodgers revealed he will “assess” the 23-year-old’s future in the next couple of weeks. (Newcastle Chronicle)

Manager Jurgen Klopp does not know whether Liverpool can complete any transfers in January. (Liverpool Echo)

Norwich manager Daniel Farke has reaffirmed his stance that 24-year-old Argentine winger Emi Buendia, who has been linked with Aston Villa, is not for sale in January. (Birmingham Mail)

Manchester United’s Portugal Under-21 defender Diogo Dalot is enjoying life on loan at AC Milan, but says moving to the San Siro was a “bittersweet” feeling. (Express) 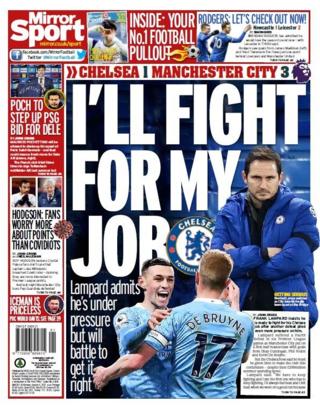 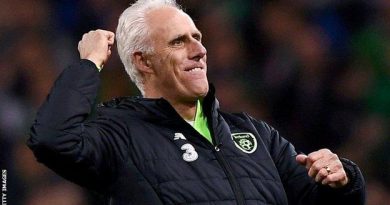 Jurgen Klopp: ‘I want a Liverpool team with a Scouse soul’