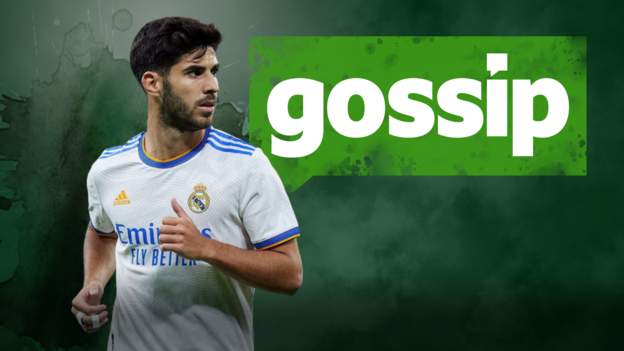 Liverpool are weighing up a move for Real Madrid and Spain winger Marco Asensio, 25, who is reportedly unhappy at the Bernabeu. (Mirror)

Manchester City are keen to open contract talks with Raheem Sterling, 26, and do not want to sell the England forward, who has less than two years left on his contract. (Sun)

Barcelona have been heavily linked with Sterling and City would ask for France winger Ousmane Dembele, 24, in exchange if their player were to move to Camp Nou. (El Nacional – in Spanish)

Juventus have put a £25.4m price tag on United States midfielder Weston McKennie, 23, who is being targeted by Tottenham. (Calcio Mercato – in Italian)

Liverpool striker Divock Origi has reportedly been offered to Barcelona as a January signing. The 26-year-old Belgium striker’s contract expires at the end of the season and he has had limited game time under Jurgen Klopp. (The Sun)

England midfielder Harry Winks, 25, could switch to Everton from Tottenham in January in order to get more game time. (CaughtOffside)

Torino and Italy striker Andrea Belotti, 27, could leave the club for free when his contract runs out. (Fabrizio Romano)

Manchester United and Chelsea are targeting Stoke City’s Englishforward Emre Tezgel, 16. Manchester City are also said to be keen on the youngster. (Star) 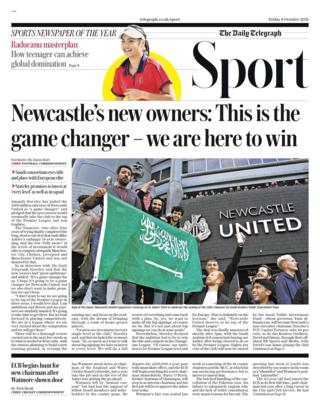 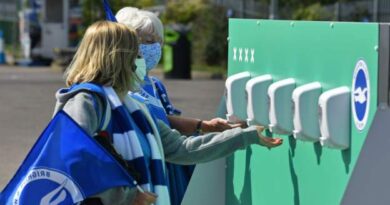