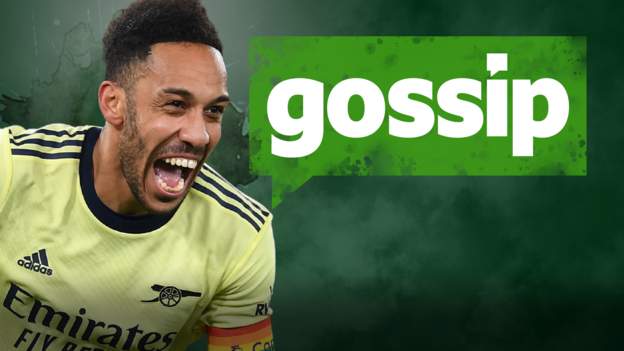 Newcastle have contacted Arsenal with a proposal to loan unsettled Gabon striker Pierre-Emerick Aubameyang, 32, for the rest of the season. (Sunday Mirror)

The Magpies have been quoted more than £50m for Benfica and Uruguay striker Darwin Nunez, 22. (The I)

Newcastle officials are hopeful that a deal for Atletico Madrid and England full-back Kieran Trippier, 31, will be completed in the next few days. (Luke Edwards on Twitter)

Everton have been offered Barcelona and Brazil playmaker Philippe Coutinho, 29, with manager Rafael Benitez interested in adding Rangers and Scotland right-back Nathan Patterson, 20, to his squad. (Mail on Sunday)

Napoli have agreed a deal to bring Manchester United’s 24-year-old English defender Axel Tuanzebe – currently on loan at Aston Villa – to Serie A until the end of the season. (Manchester Evening News)

Borussia Dortmund and Norway striker Erling Braut Haaland, 21, has told fans that he will play in Spain in the future. (AS – in Spanish)

Liverpool will sign a new forward in the January transfer window if the opportunity for a long-term player investment comes along. (Fabrizio Romano via Anfield Watch)

Paris St-Germain and Argentina striker Mauro Icardi, 28, is expected to join Juventus on a six-month loan deal, with the option to buy. (Pedro Almeida on Twitter) 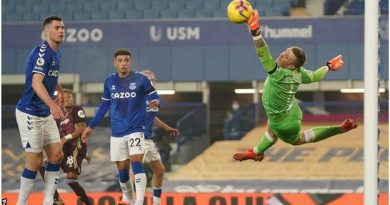