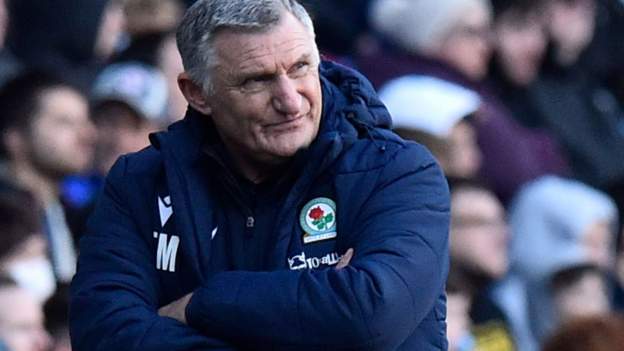 Blackburn boss Tony Mowbray says he has not had any discussions about a new contract, with his current deal set to expire at the end of the season.

Mowbray has been in charge at Rovers since February 2017.

The Ewood Park side are eighth in the Championship, three points outside the play-off places with two games to play.

“There’s been no conversation. I don’t think I’m being disloyal here to say it looks like I’m leaving,” he told BBC Radio Lancashire.

“We’re a week away from the end of the season and my contract is up very, very soon.”

The 58-year-old added: “I’m pretty relaxed. Why? Because I’ve got a work-life balance to get on with.

“My youngest son was seven when I joined this club and he’ll be a teenager next week. I’ve hardly seen him. He’s a young boy, he needs his dad to watch him play football on a Sunday.”

Mowbray was unable to keep Rovers in the Championship after replacing Owen Coyle but helped them return to the second tier at the first attempt.

They were challenging for automatic promotion around the turn of the year but their form has dropped off badly in the second half of the season.

Realistically they will probably need to beat promotion-chasing Bournemouth on Saturday to keep their top-six aspirations alive.

“We’ve got two games we need to try and win and get this club to the Premier League if we can,” the former West Brom boss said.

“Let’s hope we can beat Bournemouth and have another game at home. My main job is to prepare a team to try and win that match.” 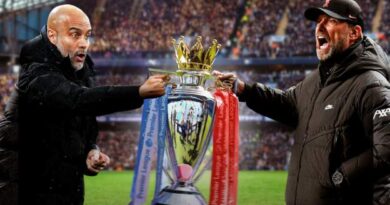 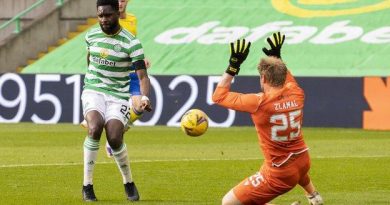