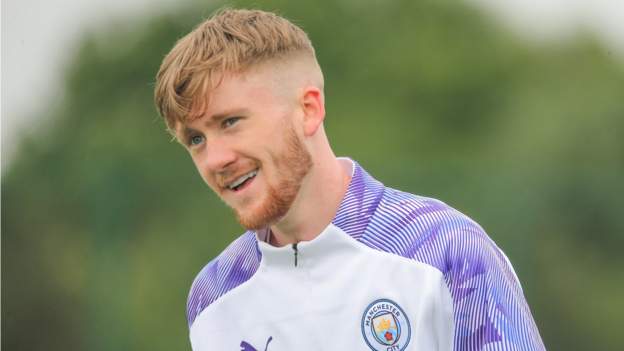 Cardiff City are closing in on a loan deal for Manchester City youngster Tommy Doyle.

The 20-year-old midfielder has been on loan at Bundesliga Two outfit SV Hamburg so far this season.

But his opportunities have been limited to six league substitute appearances in Germany, where he has scored once.

Bluebirds boss Steve Morison is now poised to bring England Under-21 international Doyle to south Wales for the rest of the season.

Doyle made his debut for Manchester City in their 3-1 EFL Cup victory over Southampton in October 2019 and made a Premier League bow as a substitute in City’s 5-0 win over Newcastle in July 2020.

The Manchester-born midfielder has also had Champions League experience as a substitute in City’s 1-0 win away to Olympiacos, in November 2020. 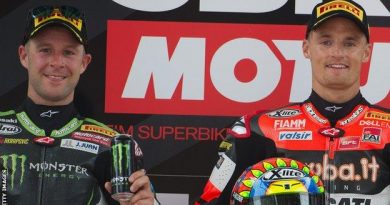 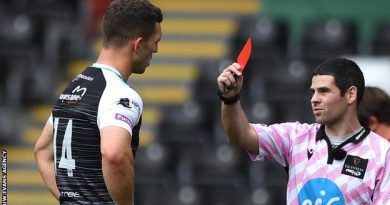